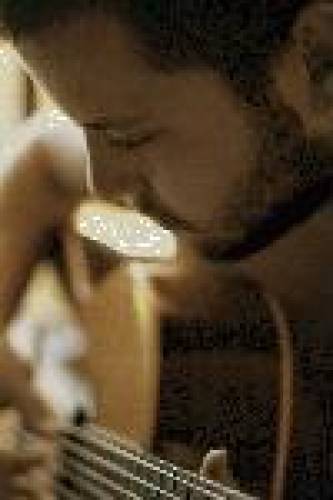 Tyler has been playing classical guitar for 9 years in ensembles and as a soloist. He spent the last 2 years studying with Michael Strutt at Douglas College where he also completed 1 year of private composition lessons with Douglas Smith. While attending Douglas college he received the Walter G. Robertson Memorial Music Scholarship (for excellence in performance and academics) and an achievement award. He participated in the semi finals of the Northwest Guitar Competition in 2008, and was recognized as the first guitarist from Douglas College to make it into the competition. In September, 2008, he will be studying at the University of British Columbia as a 3rd year guitar performance major and also pursue an interest in composition.