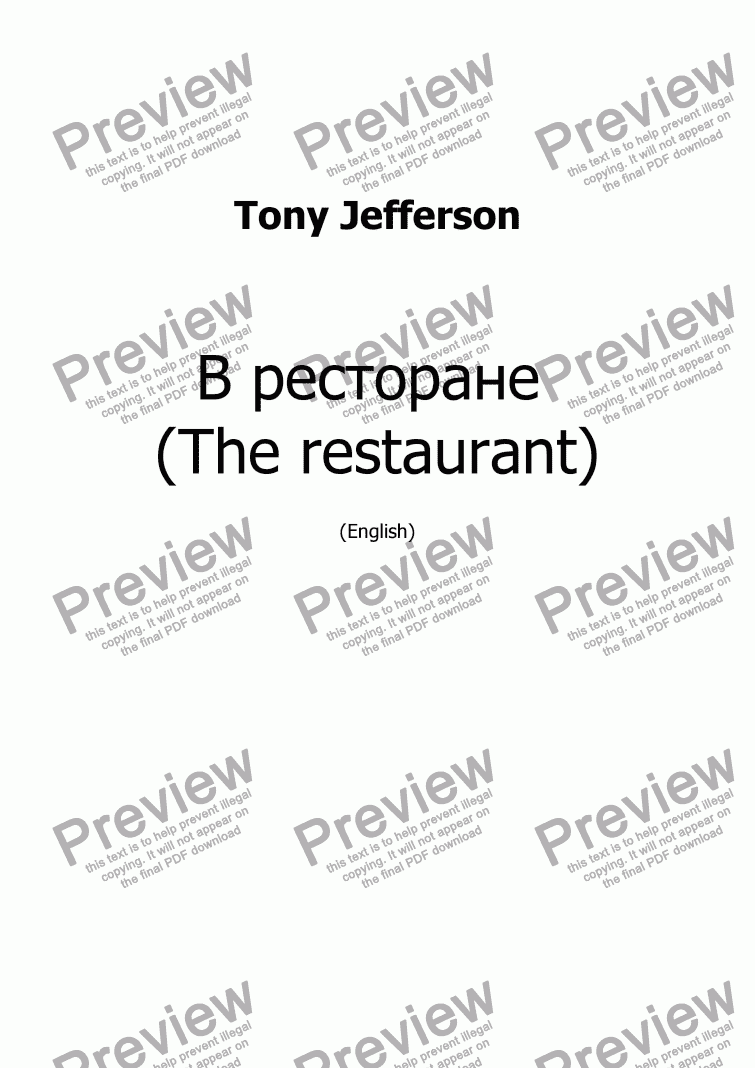 This song is based on a poem by the Russian poet Aleksandr Blok, in which a man remembers an evening long ago, when he saw a woman in a restaurant and they engaged in some fairly serious flirting. The poem doesn't spell out how the episode ended, so we can't be sure whether he's reminiscing alone, and thinking "I wonder what happened to that woman I almost met all those years ago", or whether he's talking to his life partner, and saying "Do you still remember the night we first met?"

There are two versions of the song, a Russian version that sets the original poem just as Blok wrote it, and this English version, which deviates from it in several respects.

This is partly because I felt it was more important to fit the words to the tune than to produce a pedantically correct translation; partly also because I consciously altered some details that now seem dated. For example, in 1910 (when the poem was written) a lady would have worn a dress with a long, full skirt over a mountain of petticoats, and the man hears the rustling sound they make as she passes. For most people today, that would be the kind of reference that would need explaining, so all he hears in the English version is her footsteps.

Only the full score and the voice part are uploaded here. The orchestral parts are attached to the Russian version.

Reviews of The restaurant (English version)