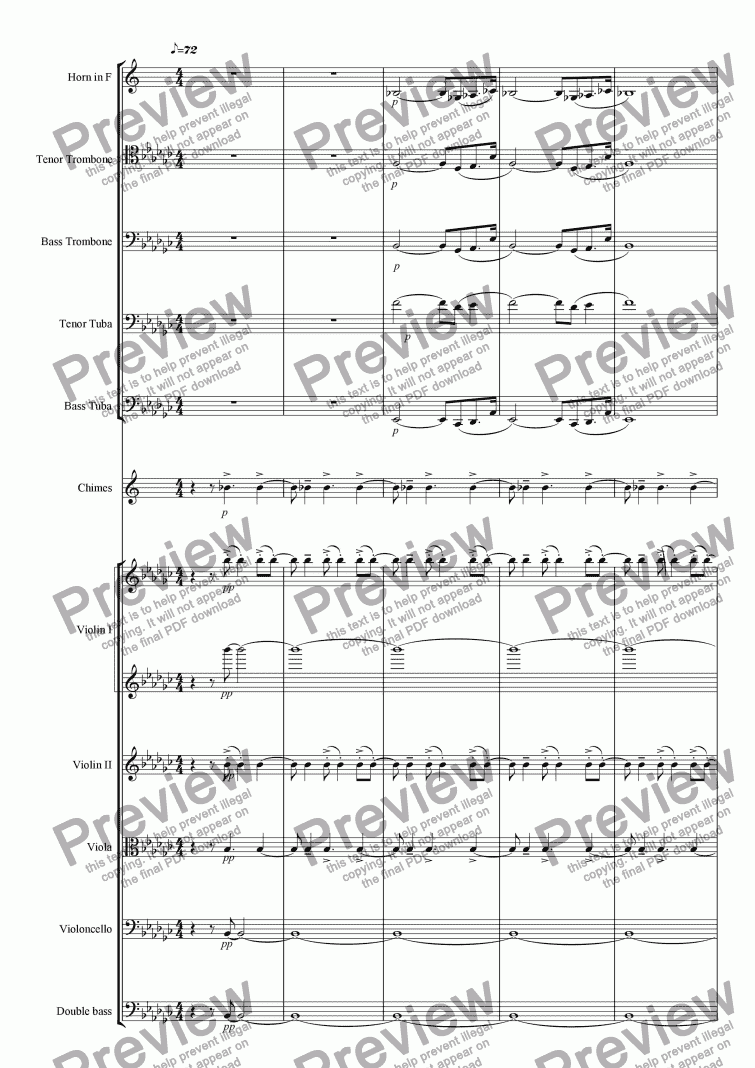 "Le gibet" is the second of three pieces by Ravel entitled "Gaspard de le nuit", inspired by Poems by Aloysius Bertrand. Le gibet is essentially a picture of a man who has been hanged, with gory details about what the corpse looks like. The poem goes thus:nAh! that which I hear, was it the north wind thatnscreeches in the night, or the hanged one whonutters a sigh on the fork of the gibbet?nnWas it some cricket who sings lurking in the mossnand the sterile ivy, which out of pity covers the floor of the forest?nnWas it some fly in chase sounding the hornnaround those ears deaf to the fanbfare of the halloos?nnWas it some scarab beetle who gathers in his uneven flight a bloody hair from his bald skull?nnOr then, was it some spider who embroiders a nhalf-measure of muslin for a tie on this strangled neck?nnIt is the bell that tolls from the walls of a city, under the horizon, and the corpse of the hanged one that is reddened by the setting sun."nnThe problem Ravel presents to the orchestrator is that the piano version encapsulates such hideous imagery with such strangely beautiful harmony.nnThe bell is simple- a B Flat that is present throughout the piece- here doubled by violins at several octaves to simulate the screeching of the north wind.nnThe various insects crawling over the body, I hope, are suggested by the strange sound of high strings pizzicato fortissimo.nnFinally, I hope that the overall sound of the orchestration encapsulates the general bleakness of the imagery that the poem paints.

In order to submit this score to ScoreExchange.com Richard Lawrence has declared that they own the copyright to this work in its entirety or that they have been granted permission from the copyright holder to use their work. If you believe that this score should be not available here because it infringes your or someone elses copyright, please report this score using the copyright abuse form.