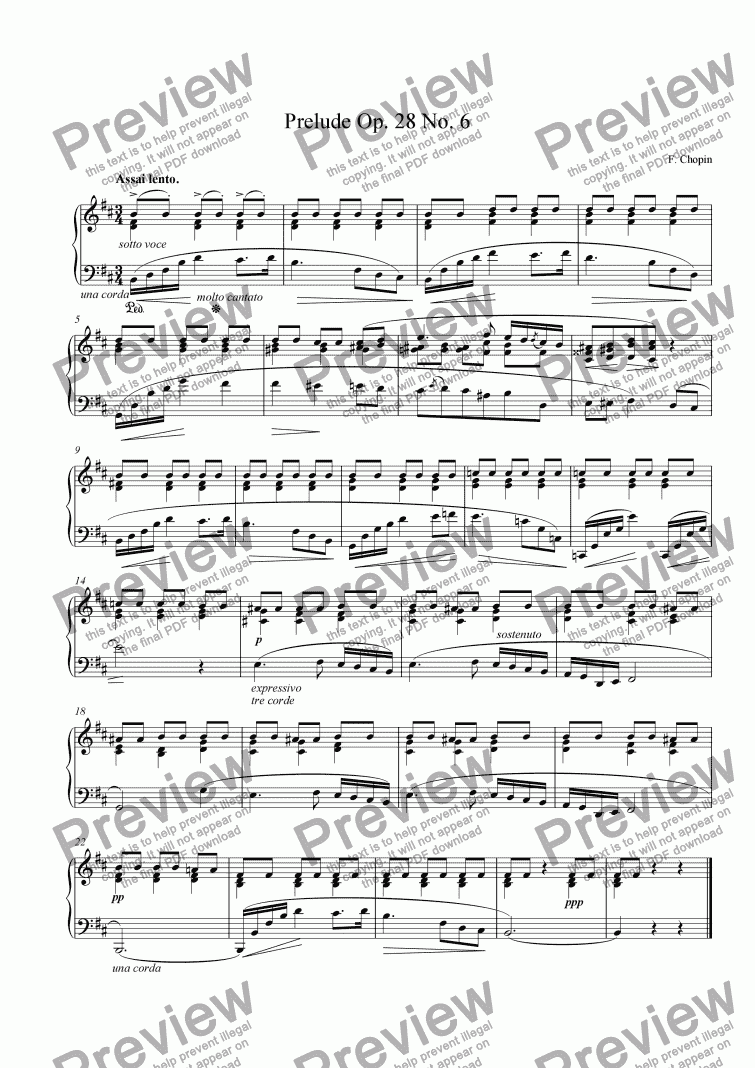 Frédéric François Chopin (French pronunciation: [f�e.de.�ik ��".pæ�]; Polish: Fryderyk Franciszek Chopin;[1] 22 February or 1 March 1810[2] �" 17 October 1849) was a Polish composer, virtuoso pianist, and music teacher, of French�"Polish parentage. He was one of the great masters of Romantic music. He is also known as "the poet of the piano."

Chopin was born in Żelazowa Wola, a village in the Duchy of Warsaw. A renowned child-prodigy pianist and composer, he grew up in Warsaw and completed his musical education there. Following the Russian suppression of the Polish November 1830 Uprising, he settled in Paris as part of the Polish Great Emigration. He supported himself as a composer and piano teacher, giving few public performances. From 1837 to 1847 he carried on a relationship with the French woman writer George Sand. For most of his life, Chopin suffered from poor health; he died in Paris in 1849 at the age of 39.

The vast majority of Chopin's works are exclusively for the solo piano. They are technically demanding but emphasize nuance and expressive depth. Chopin invented the musical form known as the instrumental ballade and made major innovations to the piano sonata, mazurka, waltz, nocturne, polonaise, étude, impromptu and prélude.

In order to submit this score to ScoreExchange.com Hyun Jeong has declared that they own the copyright to this work in its entirety or that they have been granted permission from the copyright holder to use their work. If you believe that this score should be not available here because it infringes your or someone elses copyright, please report this score using the copyright abuse form.