The approach of winter (Baritone & Orchestra) 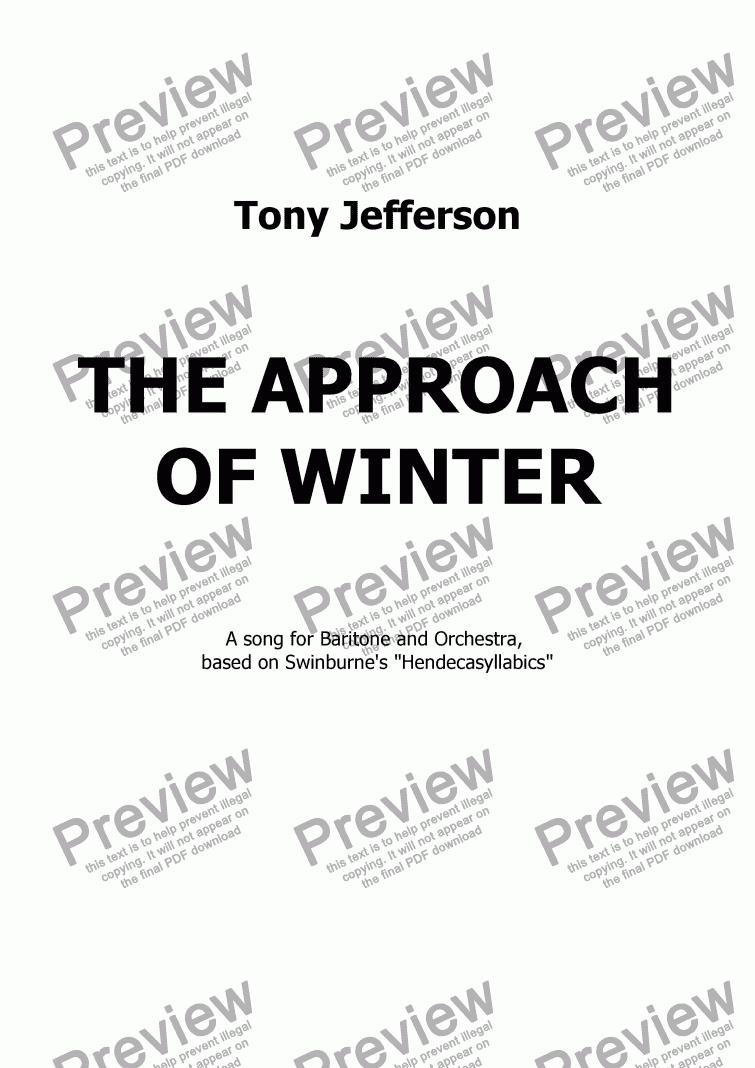 Whether Swinburne was genuinely in love with the English language, or whether it was just a lifetime infatuation, I wouldn’t like to say. Either way his verse is a gift for the songwriter, with its long lilting lines of alliterations, interspersed with swirls of internal rhymes, some of which don’t quite rhyme aright. Unfortunately, he seems to have been concentrating so hard on the sound of the words that he sometimes lost sight of the meaning.

This song is based on one of his poems called “Hendecasyllabics”, which I don’t think really means much more than “It’s autumn. Summer is over. Soon it will be winter, and then the weather will be cold and horrible.” That’s probably why he gave it a title that refers to the classical metre he was trying to imitate, rather than the actual subject of the poem: maybe even he didn’t know what it meant. But what an incredibly sonorous way of expressing such a banal idea! I hope you think the musical setting does it justice.

It exists in two versions. This one is for baritone and orchestra (please email me if you would like orchestral parts); the other is for soprano with piano accompaniment. 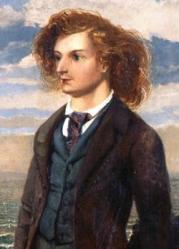 Reviews of The approach of winter (Baritone & Orchestra)