By: RICHARD EILENBERG
For: Wind quintet
This music is in your basket
View basket
Loading... 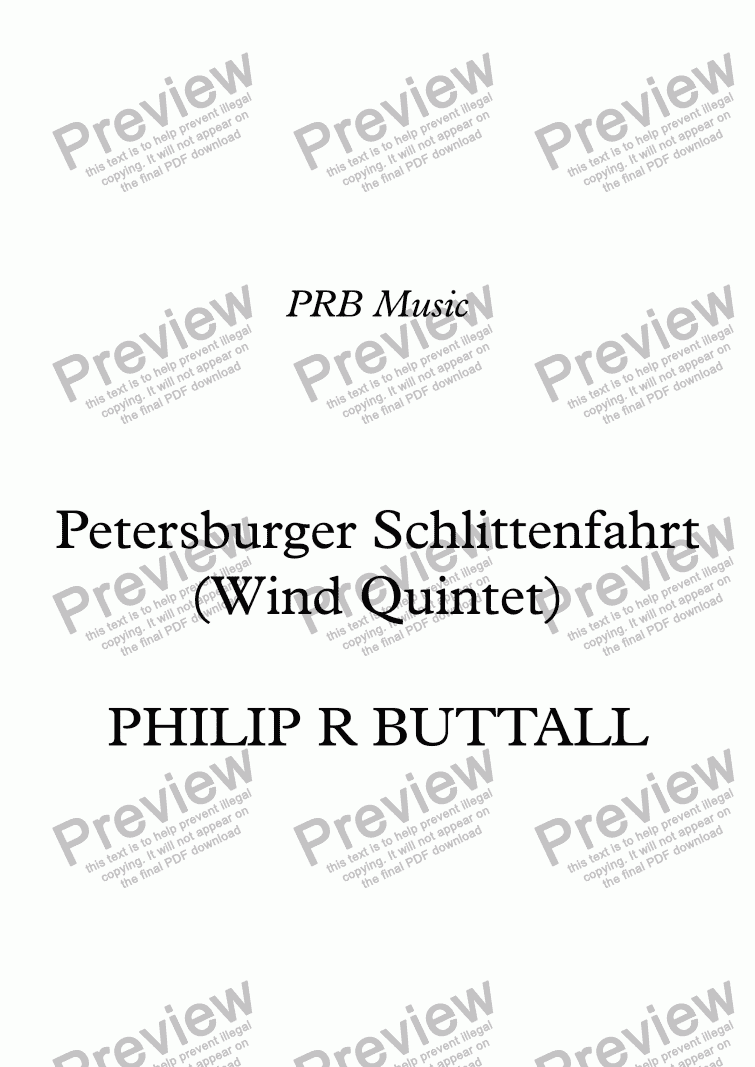 By: RICHARD EILENBERG
For: Wind quintet

I have changed some of the original piano figuration to suit the wind instruments better, added an extra repeat, and a couple of ’counter-melodies’. I couldn’t resist a solitary reference to The Lone Ar-ranger! in the horn part!

As I wanted to keep the original key (D major) for the Wind Quintet arrangement, I have used a Clarinet in A in the score - there is, of course, an alternative B flat version included!