in the style of Casino Royale 1967 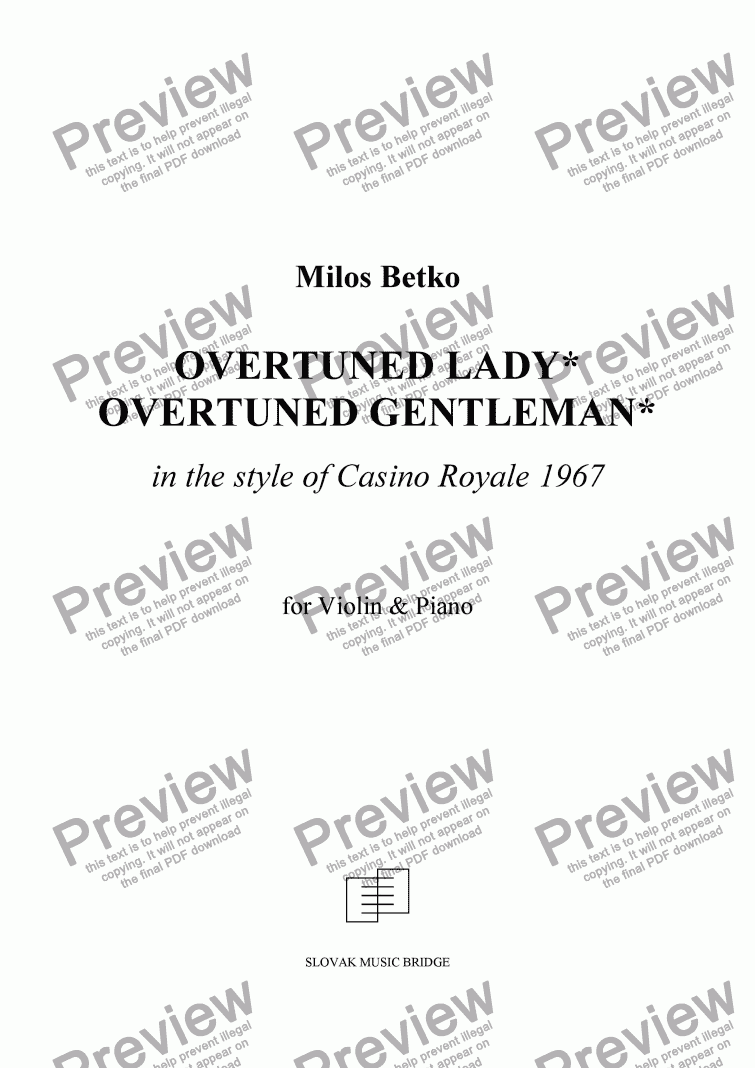 Casino Royale 1967 – from the subtitle of the composition – refers to the first film adaptation of of the eponymous 1953 debut novel of the English author Ian Flemming (1908-1964), best known as the creator of James Bond. The 1967 film, with a star-studded cast, produced by the ground-breaking Hollywood producer Charles Feldman (1904-1968), is a controversial parody on the Bond theme. The film’s controversial outcome, besides stemming from the Feldman’s undoubtfully disctinctive approach to the actors and the crew, was also a result of many revearsals of circumstances connected with its origin. This film features several outstanding individual acting performances, musical numbers, and visual sequences, all of which are, on the whole, connected by a fairly complicated concept, revised several times during the film’s production.

Although the Bond music themes are not present in this score, the subtitle is not the only reference to the famous agent of Her Majesty.

In order to submit this score to ScoreExchange.com Slovak Music Bridge has declared that they own the copyright to this work in its entirety or that they have been granted permission from the copyright holder to use their work. If you believe that this score should be not available here because it infringes your or someone elses copyright, please report this score using the copyright abuse form. 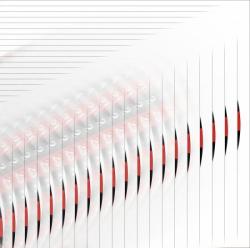