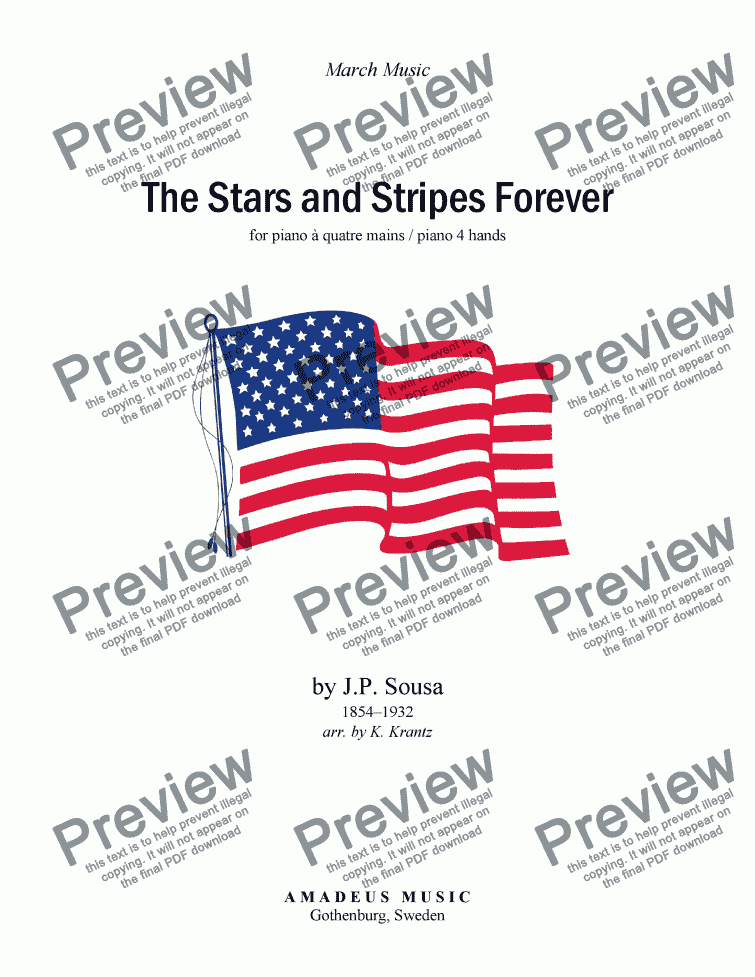 John Philip Sousa (1854-1932) was an American composer and conductor of the late Romantic era, known primarily for American military and patriotic marches. Because of his mastery of march composition, he is known as "The March King". Among his best-known marches are "The Washington Post", "Semper Fidelis" (Official March of the United States Marine Corps), and "The Stars and Stripes Forever" (National March of the United States of America). 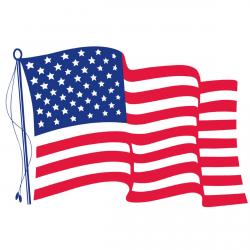 Reviews of Stars and Stripes Forever, The - for piano four hands, 1 piano, 4-hands