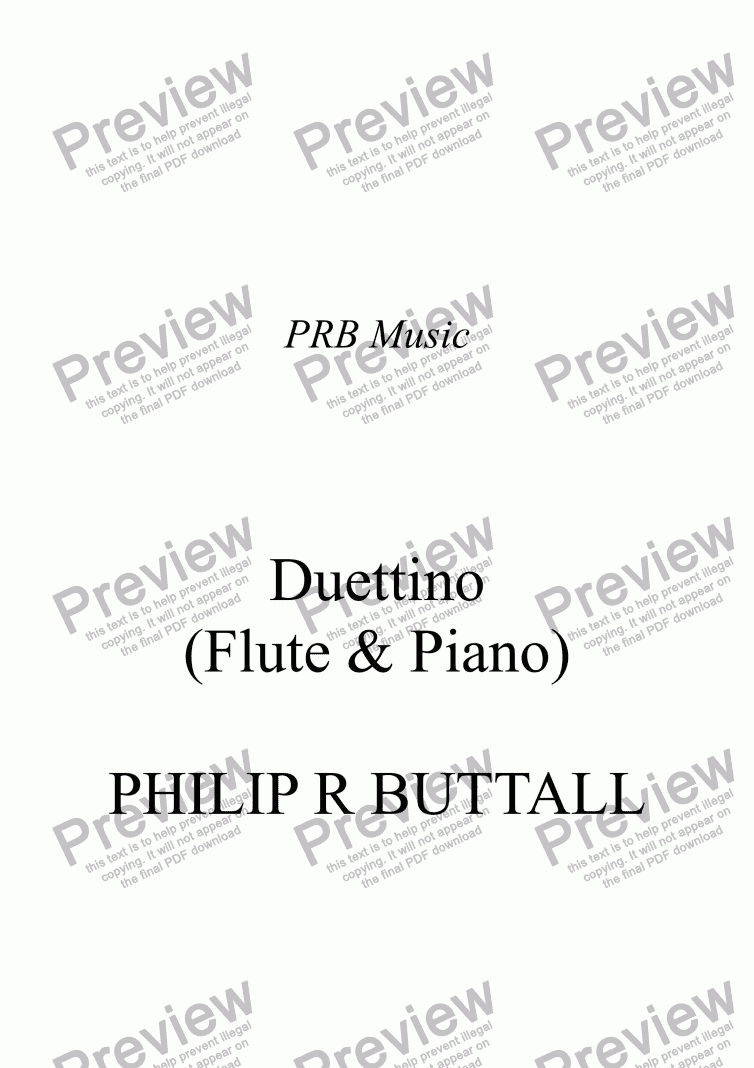 Composer
Philip R Buttall
Year of composition
2000
Publisher
PRB Music
Difficulty
Difficult (Grades 7+)
Duration
3 minutes
Genre
Classical music
License details
For anything not permitted by the above licence then you should contact the publisher first to obtain permission.

Occasionally composers have made more than one use out of a particular tune during their lifetime, often in a different guise. New Tomorrows was a song I originally wrote back in 1974, but the melody has often suggested an alternative instrumental treatment.

Whilst the original was for soprano, I firstly felt that the singing quality of the cello would be ideally suited, and the wider range gave me some opportunities to embellish the original setting somewhat. Whilst not intended to copy Faure’s similarly-named work for the instrument, I just thought that Elegy was a fitting title for this essentially ’sad’ melody in the minor key.

This alternative version for Euphonium/Baritone originally appeared under another publisher, where it was described as ’a must for any euphonium soloist’.

Duettino is a reworking for Flute and Piano, where some of the melodic decoration has recently been re-scored, to add a slightly jazzier, almost-improvised feel to parts of it.

The other versions are still available at Score Exchange as is, of course, the song itself.

This version for Flute was revised in April 2020, during the great 'lock-down', so that good friend and flautist. Lynsey Blair, from Cheshire, can play it on her Facebook channel to a backing track on the piano.

Reviews of Duettino for Flute & Piano