By: James Lord Pierpoint arr. Philip R Buttall
For: Quartet
This music is in your basket
View basket
Loading... 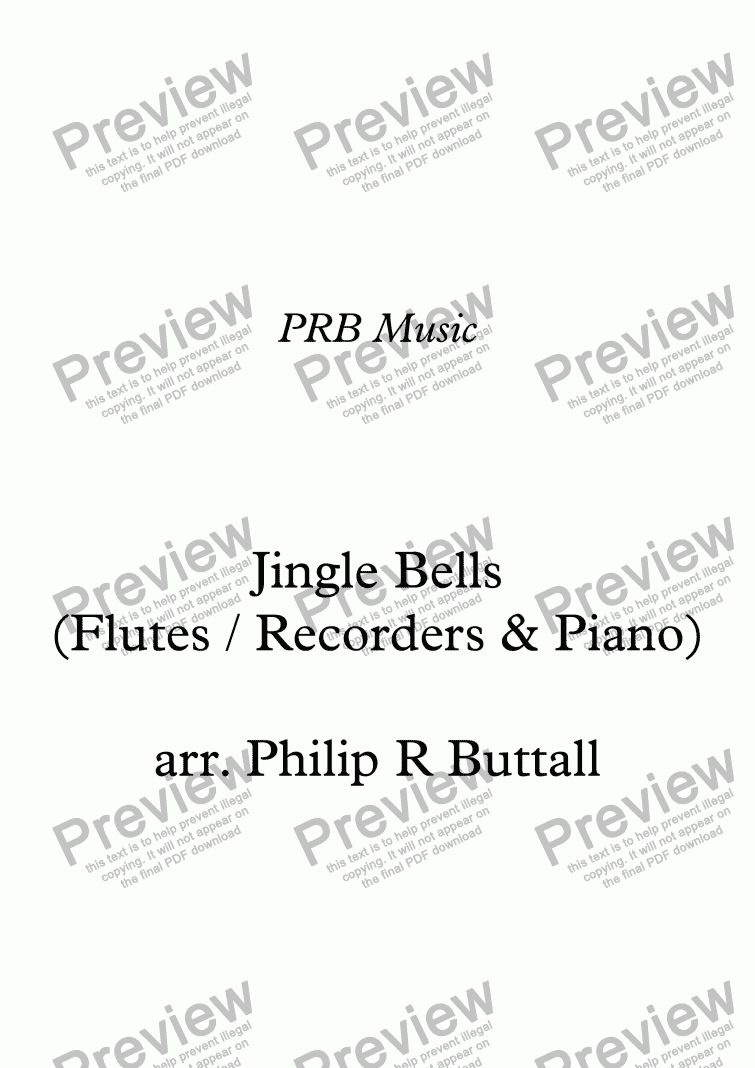 Here, as is my usual practice, I have included parts for Descant, Treble and Tenor Recorders - these are virtually identical to Flutes 1-3 respectively, and may be substituted en bloc or mixed as required.

I have included a lot more traditional three-part-harmony ’flootie’ bits!