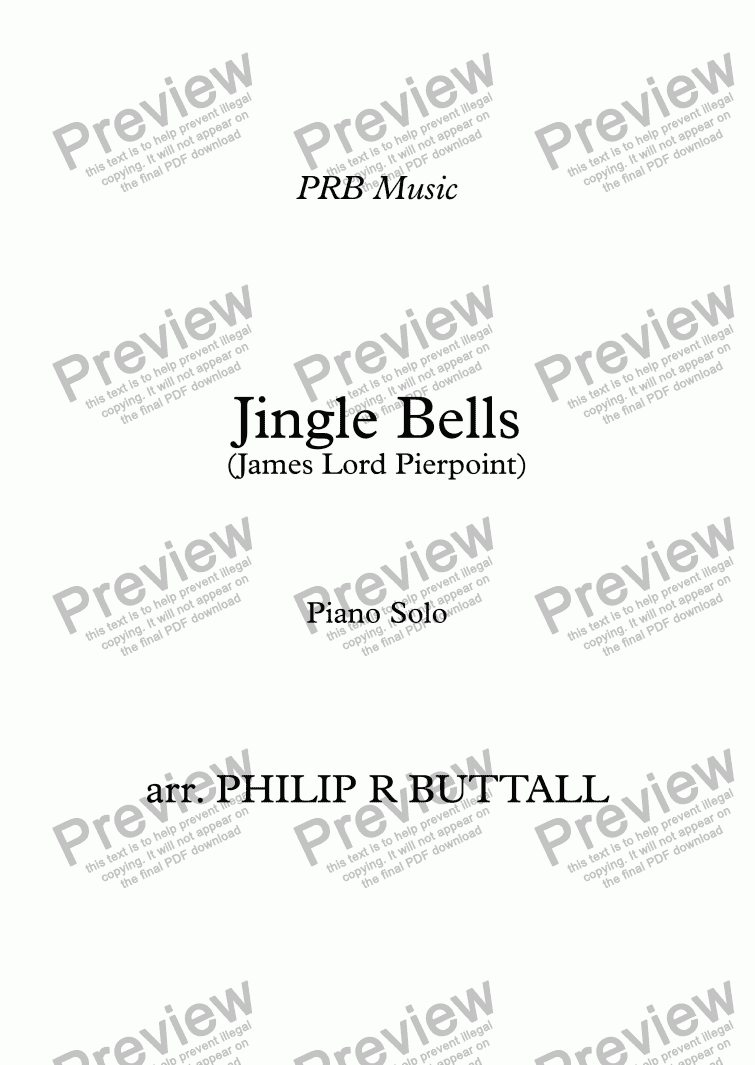 It seemed logical to conclude with a version for piano solo - not easy to play, but hopefully effective and challenging in performance!