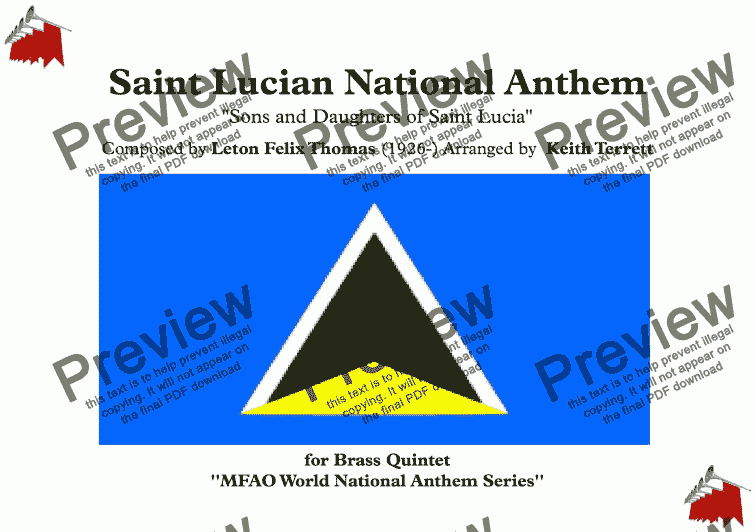 Protocol for the National Anthem:

Whenever the National Anthem is played, all civilians present should stand at attention, men with bared heads. Uniformed persons should act in accordance with instructions. All three verses of the National Anthem will be sung. Normally one verse will be played. It shall consist of the first twelve bars of the anthem unless otherwise stated. The National Anthem shall be played:- for the purposes of a salute on ceremonial or official occasions, on arrival and departure of: the Governor-General the Sovereign or a member of the Royal Family a foreign Sovereign, Head of State, or member of a reigning foreign Imperial or Royal Family Governor-General of Independent Commonwealth countries Governors of the OECS States Governors, High Commissioners or Officers administering the Government of a dependent territory within the commonwealth, and at the beginning of all public performances in a cinema house or other public building. The National Anthem may be played:- at the completion of any public function, or when toasts are proposed at official functions The National Anthem should not be parodied in verse or in song, neither should it be played in any tempo other than that officially recognised. In particular, the tune should not be used as a dance number or for the purposes of advertisement. When more than one anthem is played, the Saint Lucia anthem should be played last. 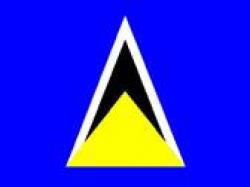