An arrangement by Mark Starr of Mozart’s Sonata for Piano 4-Hands, KV 521

By: Wolfgang Amadeus Mozart
For: Orchestra + solo Flute
This music is in your basket
View basket
Loading... 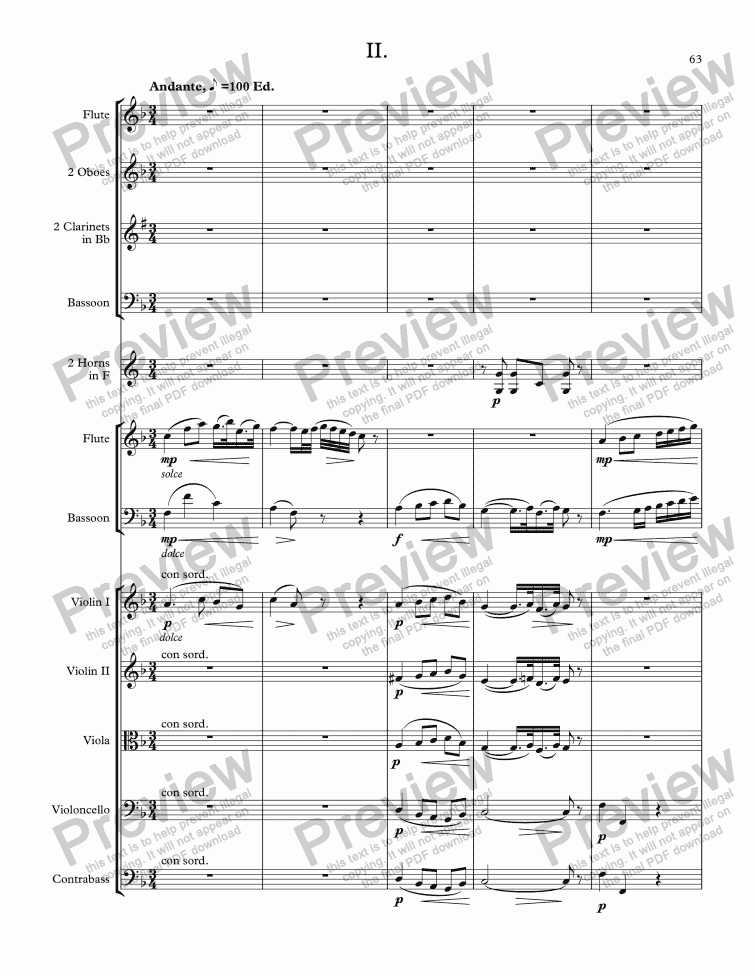 An arrangement by Mark Starr of Mozart’s Sonata for Piano 4-Hands, KV 521