Prelude from the Te Deum for 2 Euphoniums & Organ 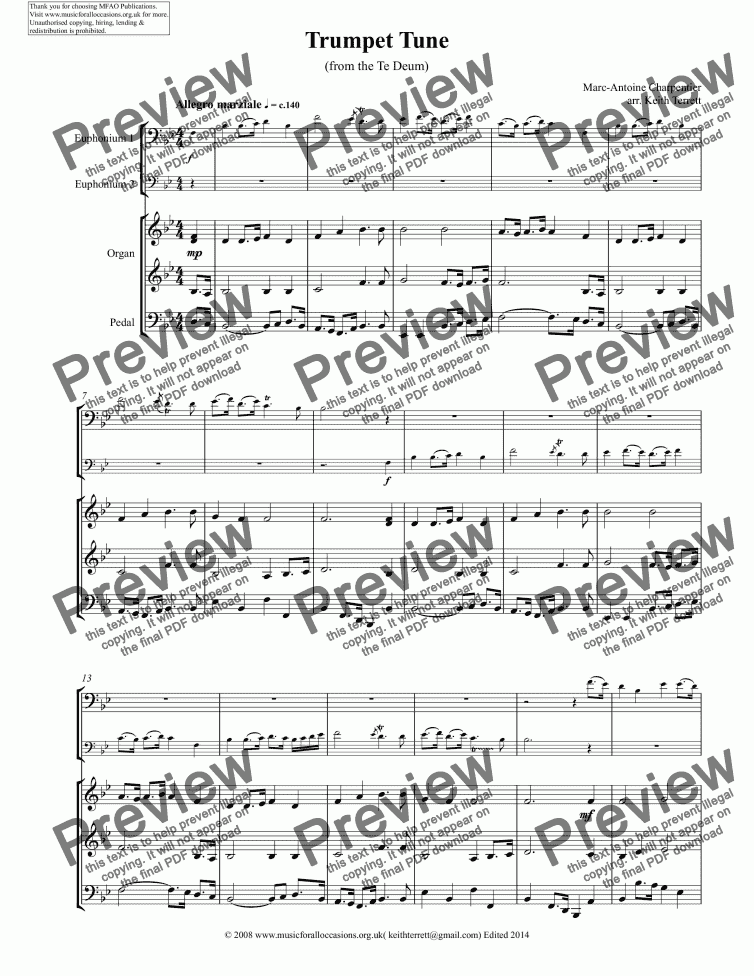 An arrangement of the Te Deum for 2 Euphoniums & Organ. 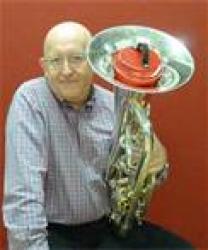 Reviews of Prelude from the Te Deum for 2 Euphoniums & Organ