A Serenade for Treble Recorder & Keyboard 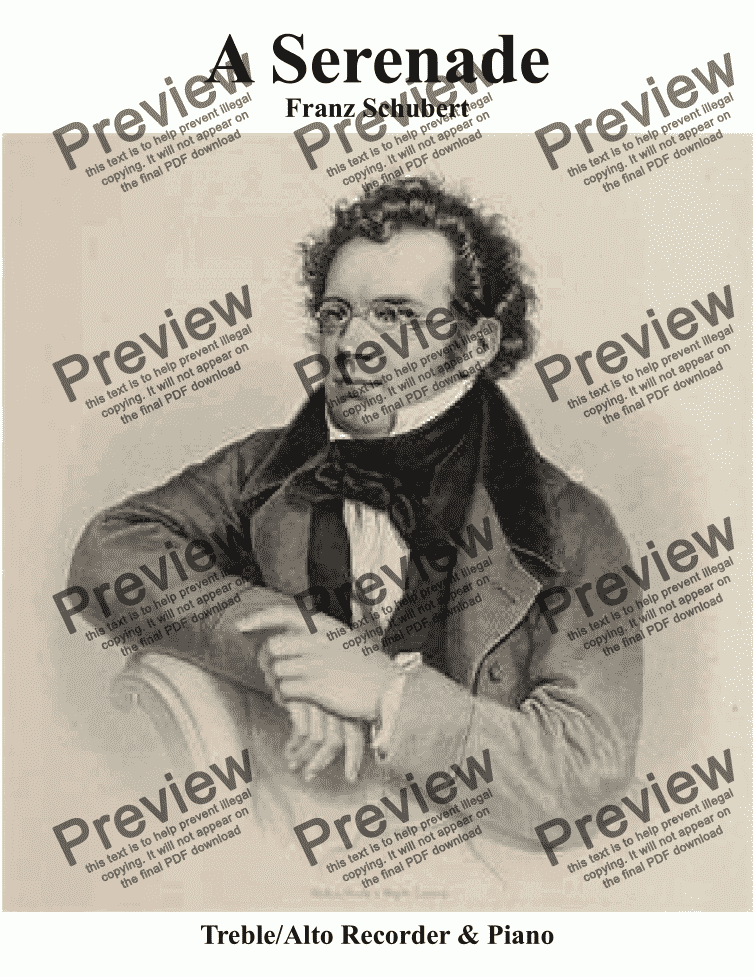 Reviews of A Serenade for Treble Recorder & Keyboard