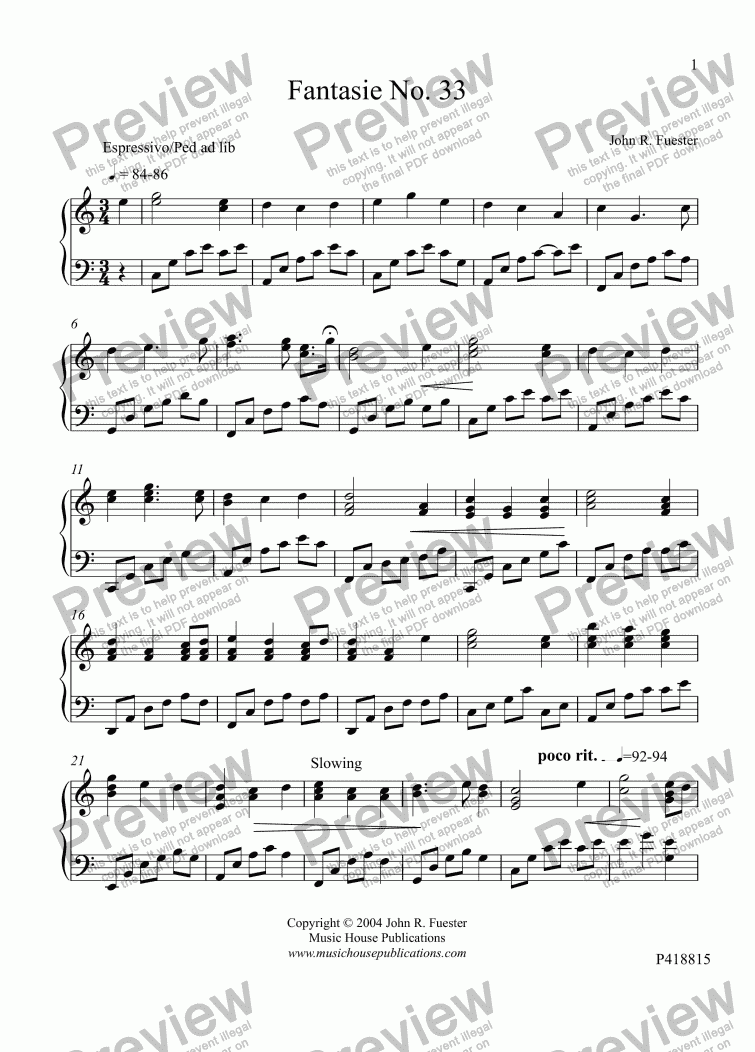 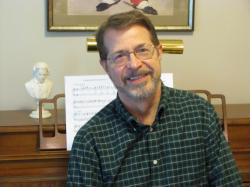 Reviews of Fantasie No. 33