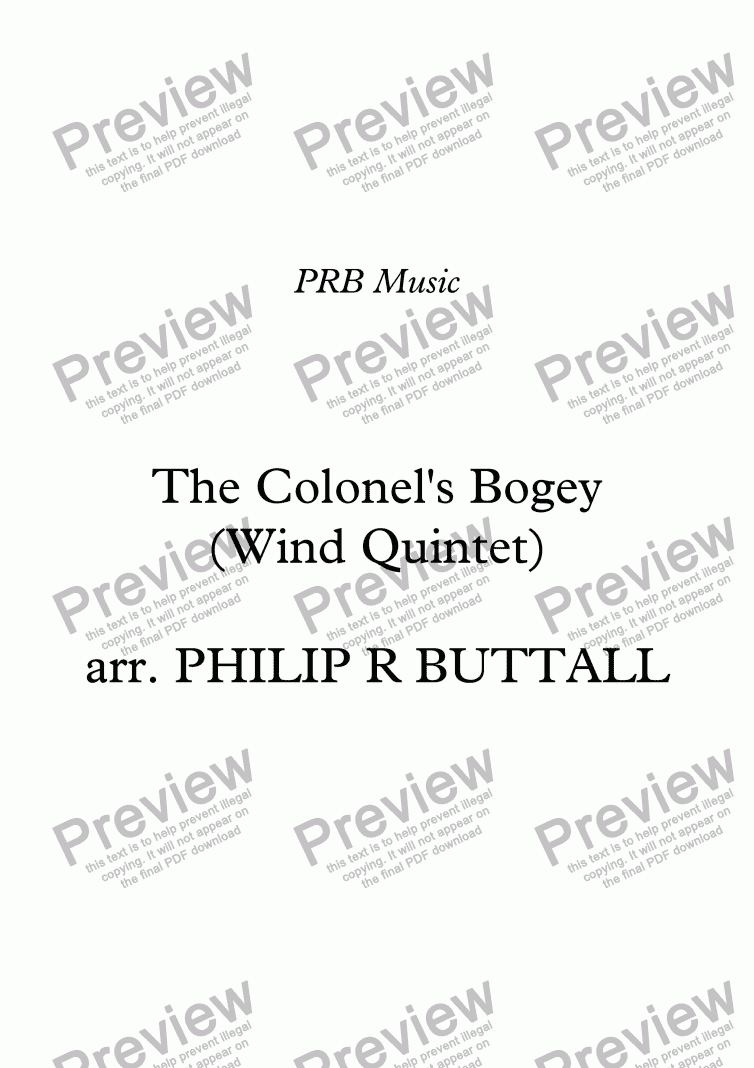 I have kept essentially to Alford’s original, but, just to spice things up a little (hopefully!), I have not only found that the main theme can fit at other places in the piece, but I also couldn’t resist the urge just to give the flute, and horn something different to play at times - especially the latter, which kind of links Alford with his American counterpart, Sousa, just near the end. 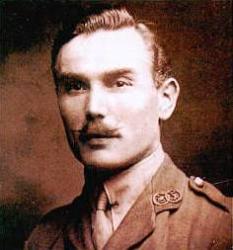