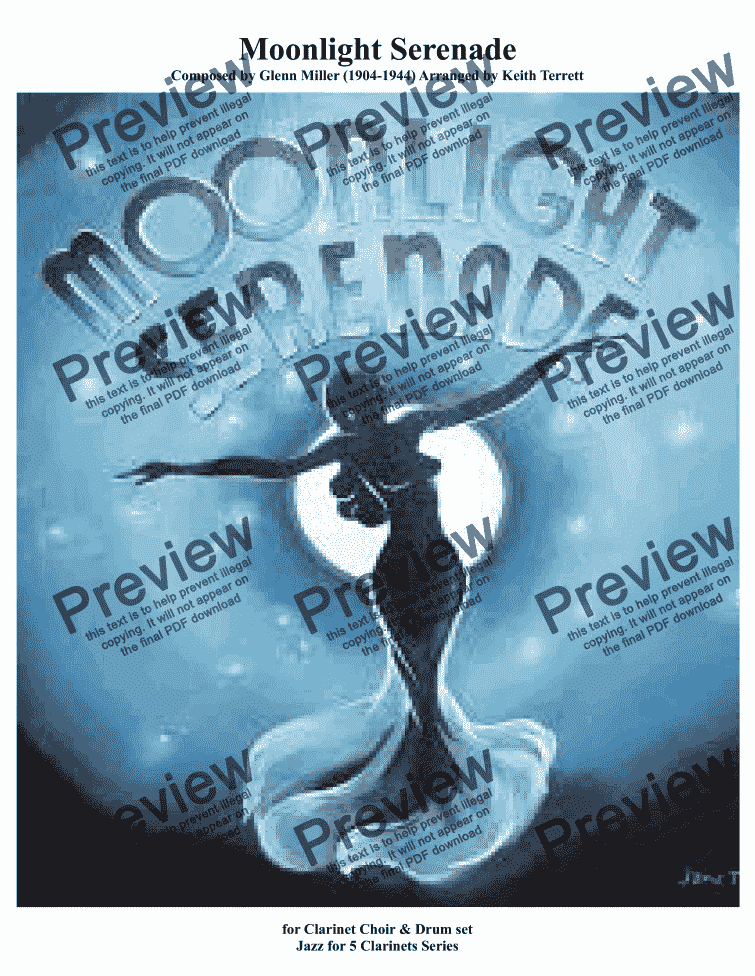 Moonlight Serenade" arranged here for Clarinet Quintet, is an American popular song composed by Glenn Miller with subsequent lyrics by Mitchell Parish. It was an immediate phenomenon when first released in May 1939 as an instrumental arrangement and was adopted as Miller’s signature tune. In 1991, Miller’s recording of "Moonlight Serenade" was inducted into the Grammy Hall of Fame.

If you need a version for your ensemble, let me know:keithterrett@gmail.com 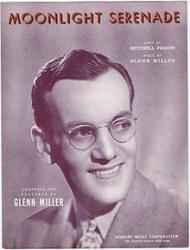