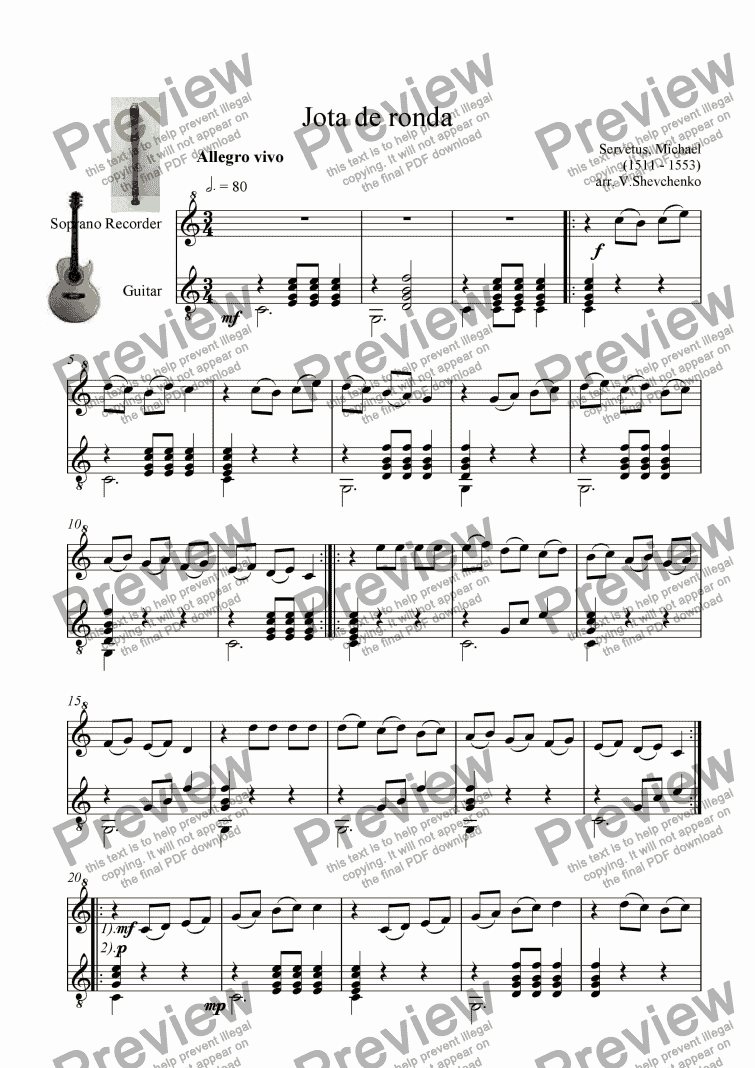 Spanish theologian and physician. His name in Spanish was Miguel Serveto. In his early years he came in contact with some of the leading reformers in Germany and Switzerland�Johannes Oecolampadius, Martin Bucer, Wolfgang Fabricius Capito, and probably Martin Luther. But he held views, concerning the Trinity in particular, that brought condemnation from the theologians of the Reformation as well as from those of the Roman Catholic Church. When he published De trinitatis erroribus (1531) and De trinitate (1532), the feeling of opposition was so strong that he assumed the name of Michel de Villeneuve, from the family home, Villanueva, and spent some time in Lyons, working on an edition of Ptolemy's geography and other scientific works, then in Paris studying medicine. There he is said to have seen John Calvin. He became well-known for his ability in dissection and had unusual success as a physician; he discovered that some of the blood circulates through the lungs. From 1541 to 1553 he lived in the palace of the archbishop of Vienne as his confidential physician. When (1553) he had a work setting forth his ideas of Christianity secretly printed, investigation was begun by the Inquisition. Servetus, arrested, tried, and condemned, escaped from prison. Several months later, while making his way to Italy, he was seized in Geneva by Calvin's order. There, after a long trial, in which Calvin's condemnation was a stern factor, he was burned on Oct. 27, 1553.

In order to submit this score to ScoreExchange.com Valeriy Shevchenko has declared that they own the copyright to this work in its entirety or that they have been granted permission from the copyright holder to use their work. If you believe that this score should be not available here because it infringes your or someone elses copyright, please report this score using the copyright abuse form.