In Dulci Jubilo "In sweet rejoicing" for String Orchestra 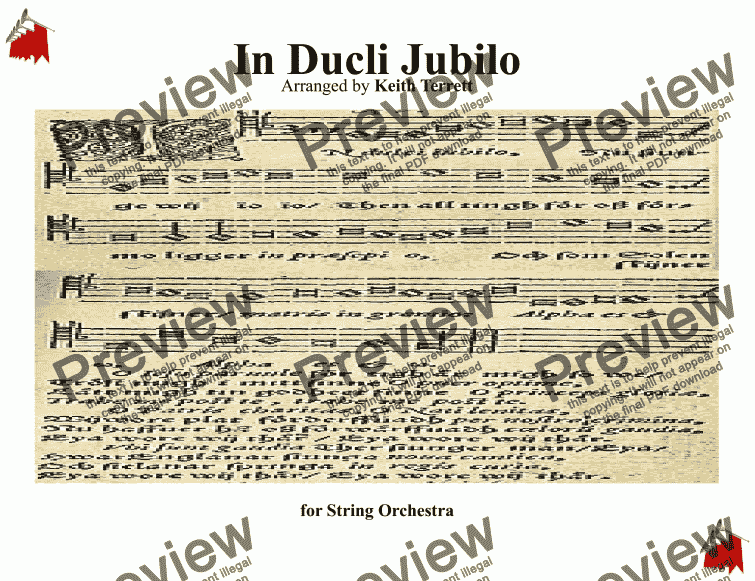 A little transcription of In Dulci Jubilo for String Orchestra. 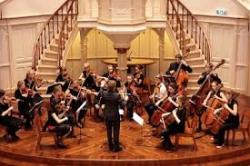 Reviews of In Dulci Jubilo "In sweet rejoicing" for String Orchestra