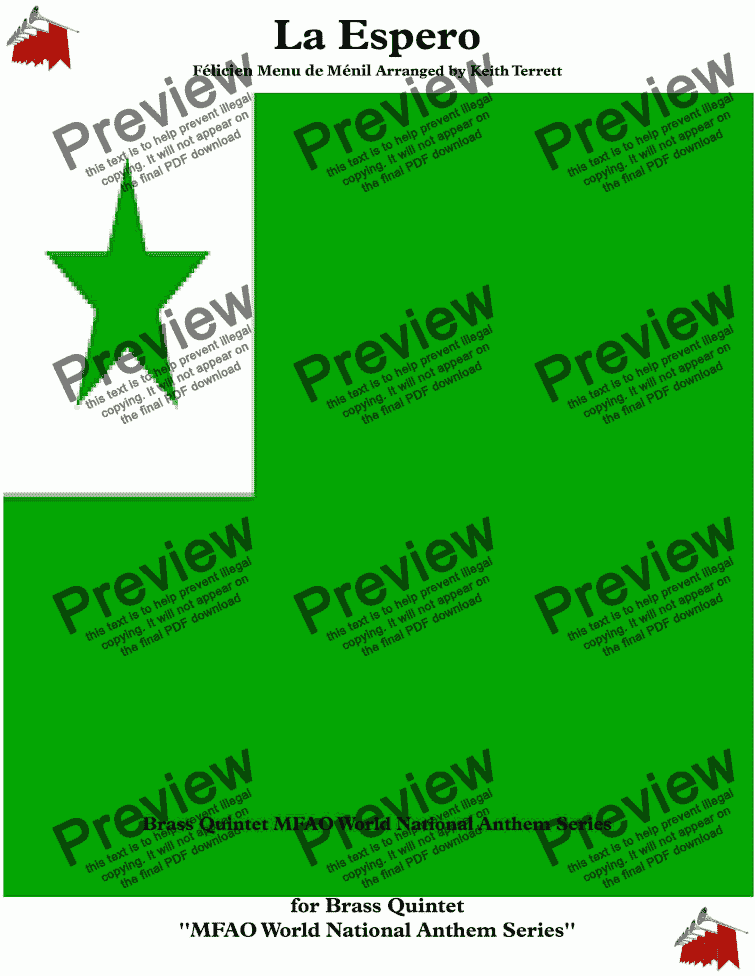 Probably the only language in the world with its own flag and anthem, the word “Esperanto” translates as “hope” or “hoping one” and also provides the title of the anthem of the language. The anthem speaks of the goal of the language, to bind the nations together with a common language in peace.

The words were among the first Esperanto poetry, written by Dr. Zamenhof, the inventor of the Esperanto language, and the melody was especially written by French composer Félicien de Ménil. It was first played at the 1905 Esperanto congress, along with a different tune for Dr. Zamenhof’s poem. A decision was to be made at that congress to decide on one of the tunes as the Esperantist anthem, but it was postponed until a few congresses later, where Ménil’s tune was accepted and now opens Esperanto World Congresses.

"La Espero" (English: "The Hope") is a poem written by Polish-Jewish doctor L. L. Zamenhof (1859–1917), the initiator of the Esperanto language. The song is often used as the anthem of Esperanto, and is now usually sung to a triumphal march composed by Félicien Menu de Ménil in 1909 (although there is an earlier, less martial tune created in 1891 by Claes Adelsköld, as well as a number of others less well-known). It is sometimes referred to as the hymn of the Esperanto movement.

Some Esperantists object to the use of terms like "hymn" or "anthem" for La Espero, arguing that these terms have religious and nationalist overtones respectively. Félicien Menu de Ménil (16 July 1860 – 28 March 1930) was a French composer and Esperanto enthusiast best known for his musical setting of Ludwig Zamenhof's poem "La Espero". He was also the editor of and a contributor to La Revuo. Need an anthem fast? They are ALL in my store! All my anthem arrangements are also available for Orchestra, Recorders, Saxophones, Wind, Brass and Flexible band. If you need an anthem urgently for an instrumentation not in my store, let me know via e-mail, and I will arrange it for you FOC if possible! keithterrett@gmail.com 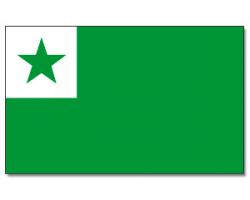