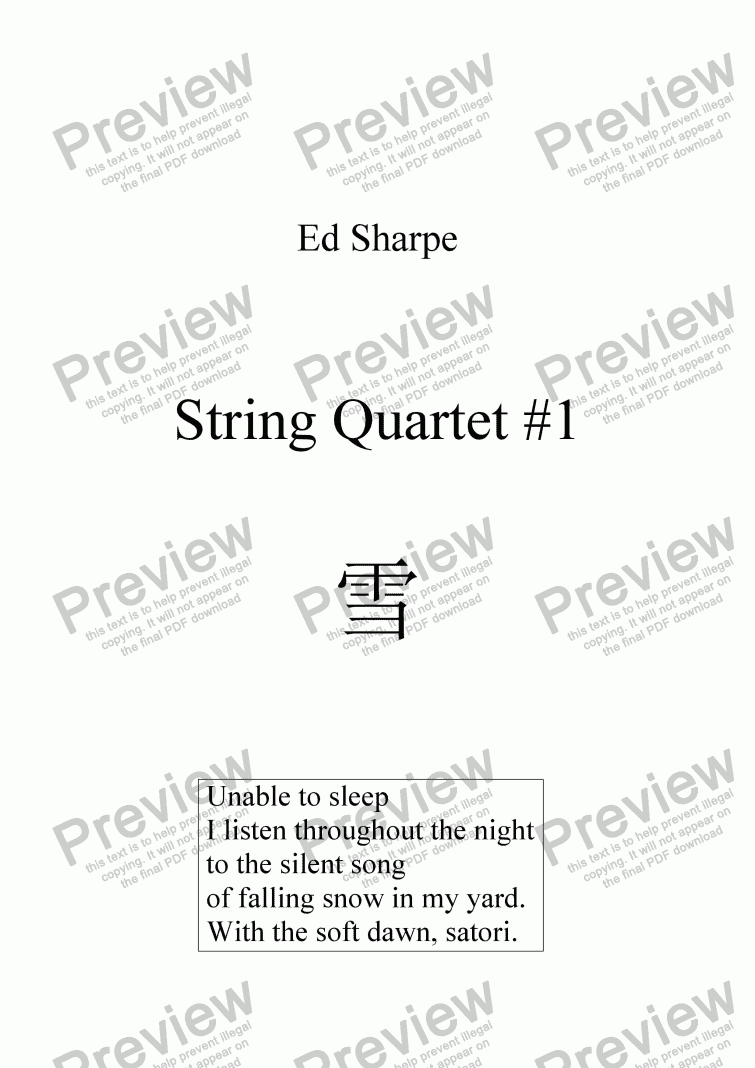 Unable to sleep I listen throughout the night to the silent song of falling snow in my yard. With the soft dawn, satori.

In order to submit this score to ScoreExchange.com Ed Sharpe has declared that they own the copyright to this work in its entirety or that they have been granted permission from the copyright holder to use their work. If you believe that this score should be not available here because it infringes your or someone elses copyright, please report this score using the copyright abuse form. 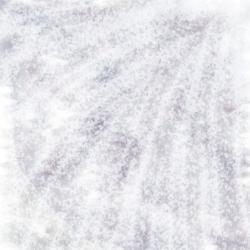