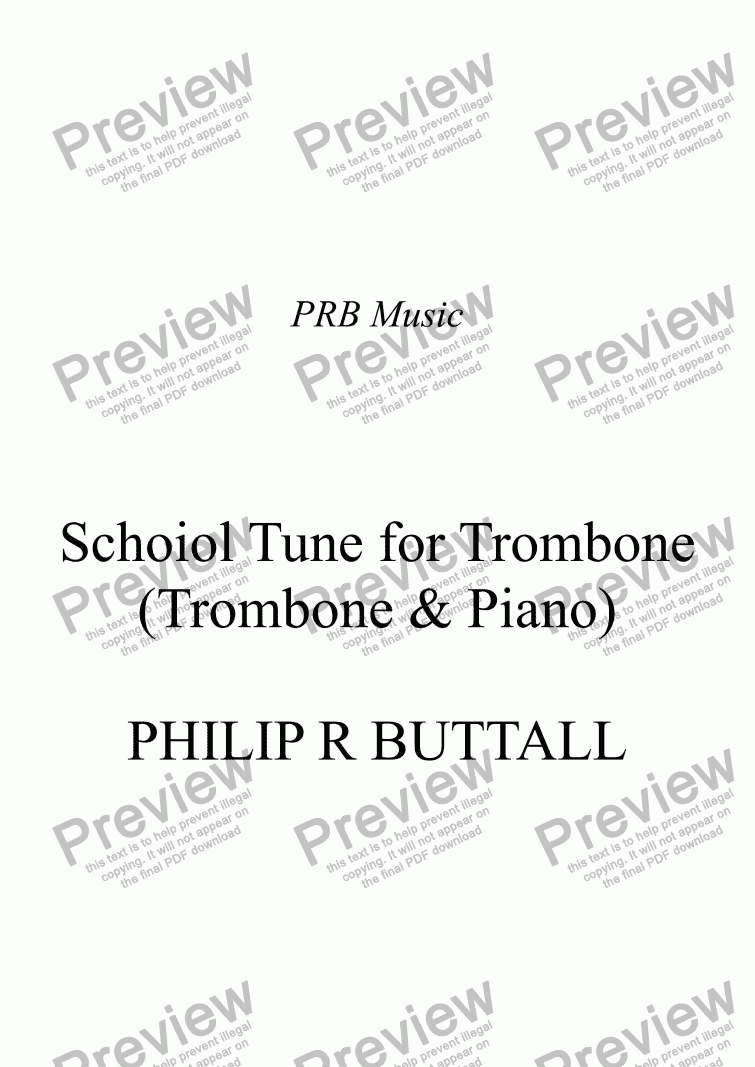 This was originally written as the music for a School Song, which I had been asked to write, to lyrics by another teacher. The school has long since disappeared, along with the words , I expect! Rather than forget it entirely, I felt that it could suit the trombone, as a piece which is not too challenging, technically, and which provides a good opportunity for longer notes and smooth lines, and hopefully an effective concert march. I do remember the opening lines, ’Widey, that’s our school!’ - not very original, but which explains the shape of the melodic opening somewhat!
It originally appeared under another publisher who described it as ’an effective concert march … a must for trombonists itching for their first solo!’ 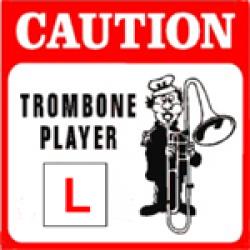 Reviews of School Tune for Trombone