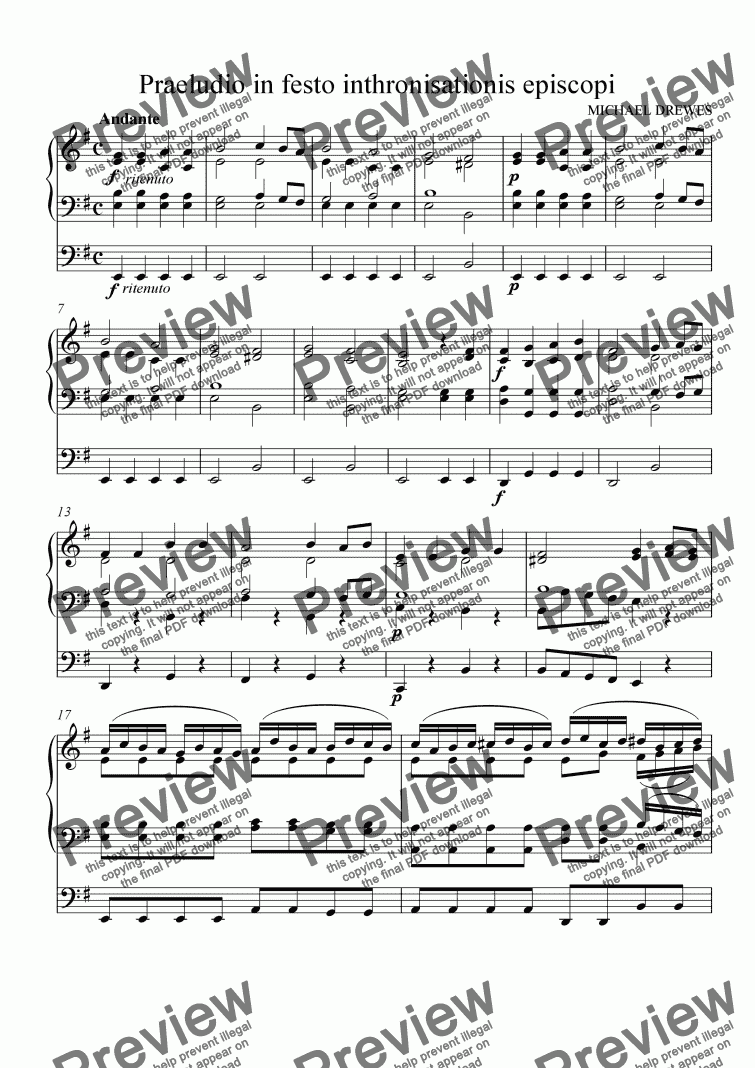 Composed around 1976 when I was involved in the restoration of the organs of the Cathedral of Mexico City under the supervision of Architect Jaime Ortiz Lajous who was then in charge of the works of said Cathedral. First performed a year later by Dr. Dirk Andries Flentrop of Flentrop Orgelbouw B. V., Zaandam, Holland, on the organ of 1695 of said cathedral, around the time when Monsignor Ernesto Corripio Ahumada was enthroned on 19 July 1977 as the new Archbishop, hence the title. Rewritten for strings and incorporated in String Quartet No. 1.

The MP3 file must be improvisations on an earlier version, played very slowly by myself, on the organ of 1695 in the cathedral of Mexico City on 16 April 1978, and it gives at least an idea of the acoustics of the locale. Unfortunately, the reeds in the pedal came out too dominant. 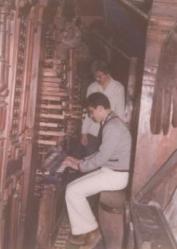