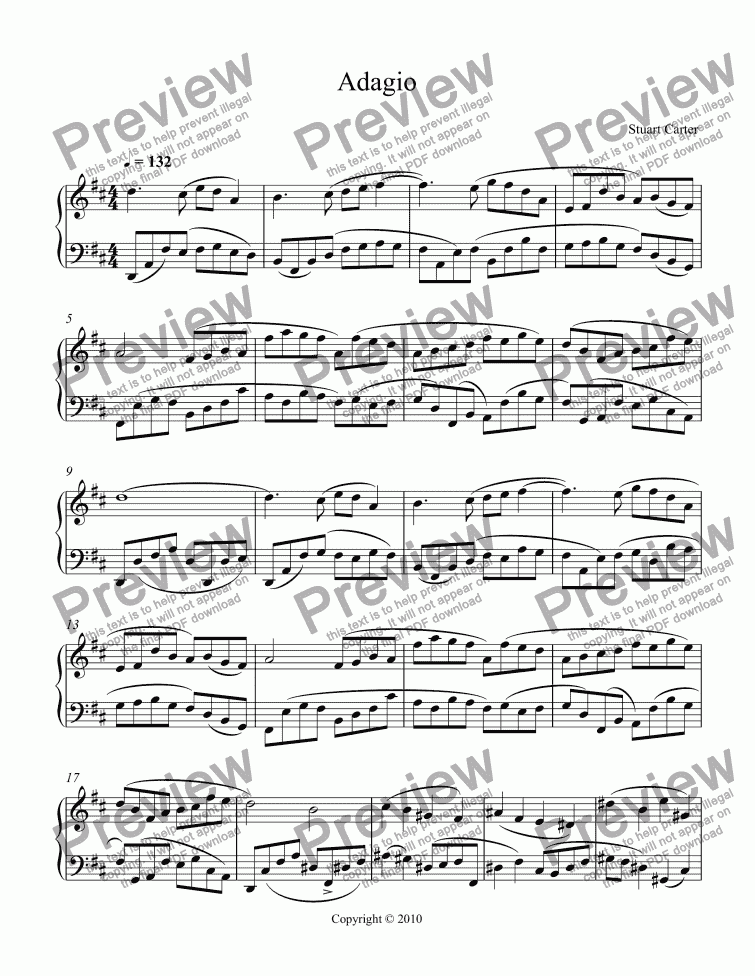 The actual tempo of this is really rather slow, though the work moves along. I thought this juxtaposition of interest, so I wrote about it. The pieces is surprisingly lyrical. Ostinato bass. There is. gentleness in this. The difficulty could be though too as a 6 or 7. maybe a 5 depending upon the player. It is a 20th century work. My writing is an original mix of technique. I use melody to generate the movement/motivation of a work. From the combination of sounds develops the harmonies, which I adjust as I wish to accommodate progressions. Harmonic progression itself is not treated in lock step chord to chord, rather by areas suggested by the motivic movement. Voice leading becomes important in this process, but not paramount. Sometimes a voice will be interrupted by the necessity of melodic movement, only to be fulfilled or resolved later. Most larger intervals are regarded/treated as their smaller inversions. The complex chord, that is thirds extended through two octaves is considered, as are polytonal moments. Lastly, all of these are subject to the scale/tonality in effect that the time. Dorian, Mixolydian, Blues, etc all reshape the music. I start with a solid progression and exploit the material subsequently. This makes for dissonance in places, unfamiliar progression, unusual use. However, the resolutions, through sometimes delayed bring the music to an achievable goals.