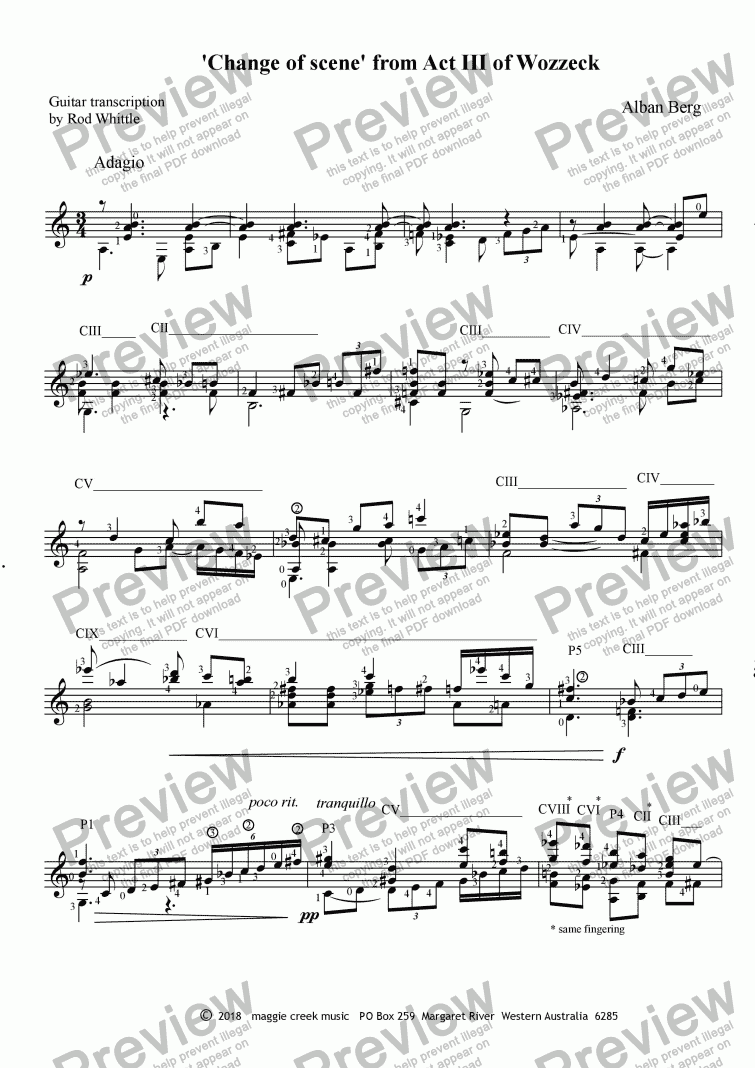 Having said all that, it can hardly be denied that the substance of atonality (dissonance, clashing semitones, unharmonic bass) gives it a special suitability to express dark outlooks, and Berg is the author of Wozzeck and Lulu, no downtown musicals. It is hard to determine if Berg chose atonality because it could deliver the angst or because he was bored with obvious forms and romanticism. Probably both.