By: Keith Terrett
For: Solo Bassoon + piano
This music is in your basket
View basket
Loading... 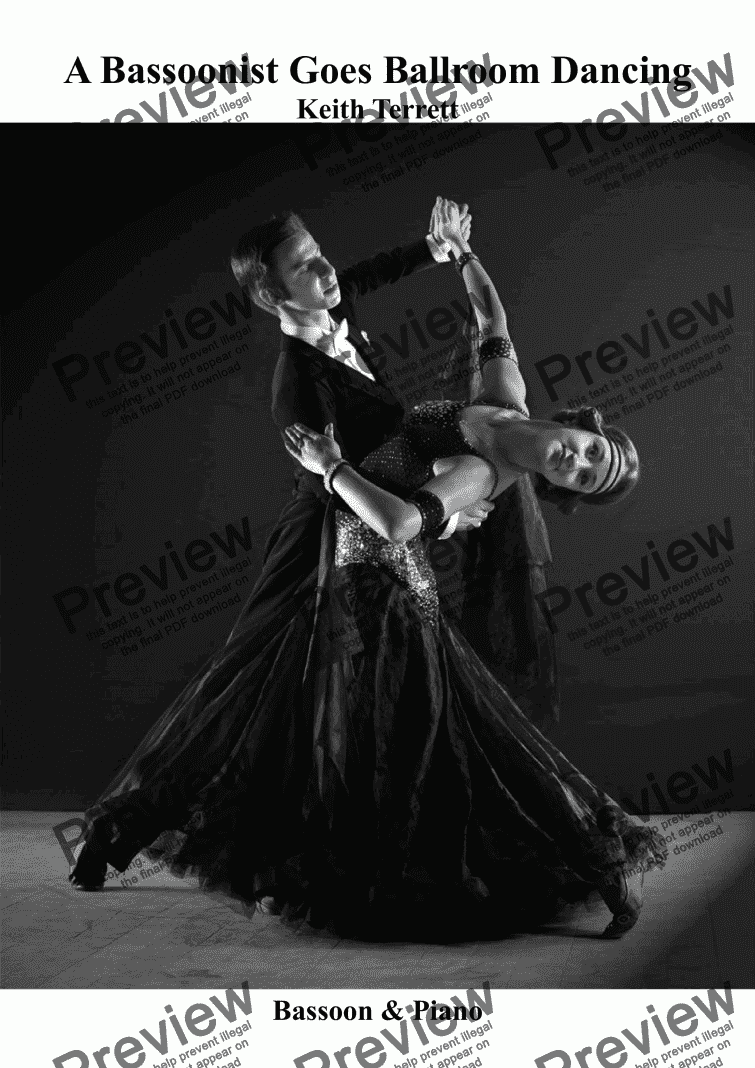 An exciting original solo for Bassoon & Piano, in a Latin American style; featuring the old Argentinian Tango and the Beguine from Martinique.