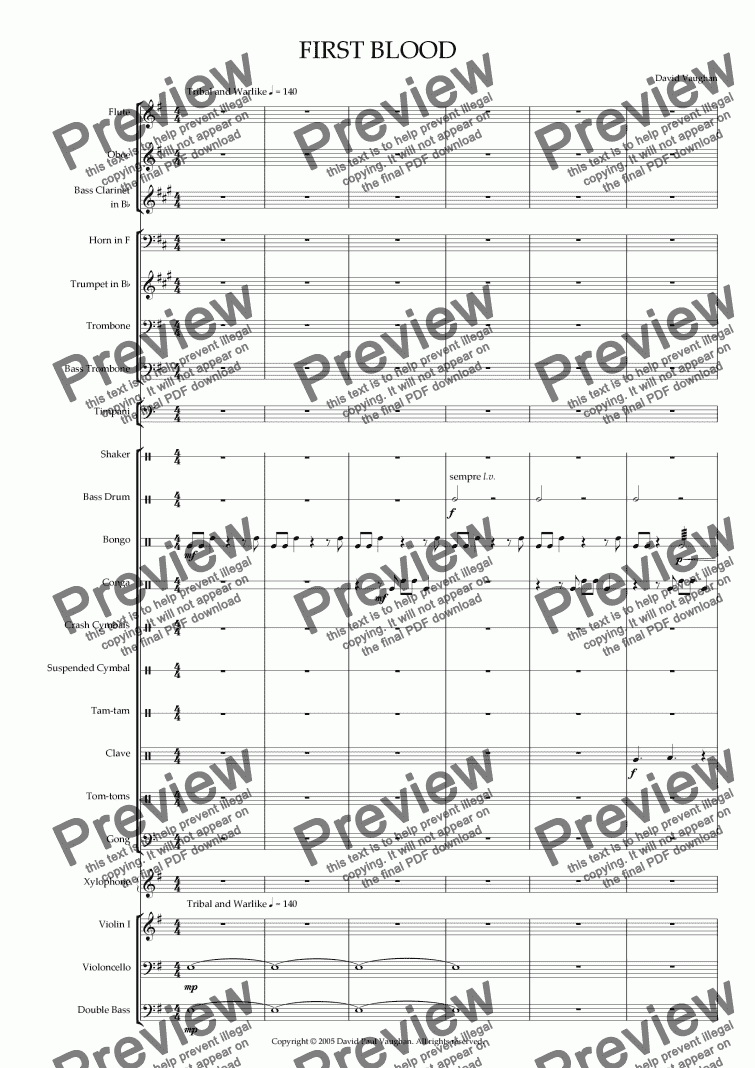 The forest trolls native to the Zul'Aman region are a tribal and savage folk, who once vastly populated the northern forest lands of the eastern kingdoms. But the arrival of the arrogant high elven invaders changed everything, as the haughty newcomers regarded the native inhabitants with scorn. As mindless beasts they dealt with them –- any trolls they entered were slaughtered without mercy, and without conscience. For countless centuries the blood feud has burned between the two races, one which ultimately cost the trolls their empire, their dignity, and the hold on their ancestral lands. However the tides of blood may soon shift with the dawning of a new era. The decimation of the elven forces by the undead marauders has provided a unique opportunity for revenge, as the hated elven kingdom has been brutally weakened, giving the trolls their long-awaited opportunity for vengeance.