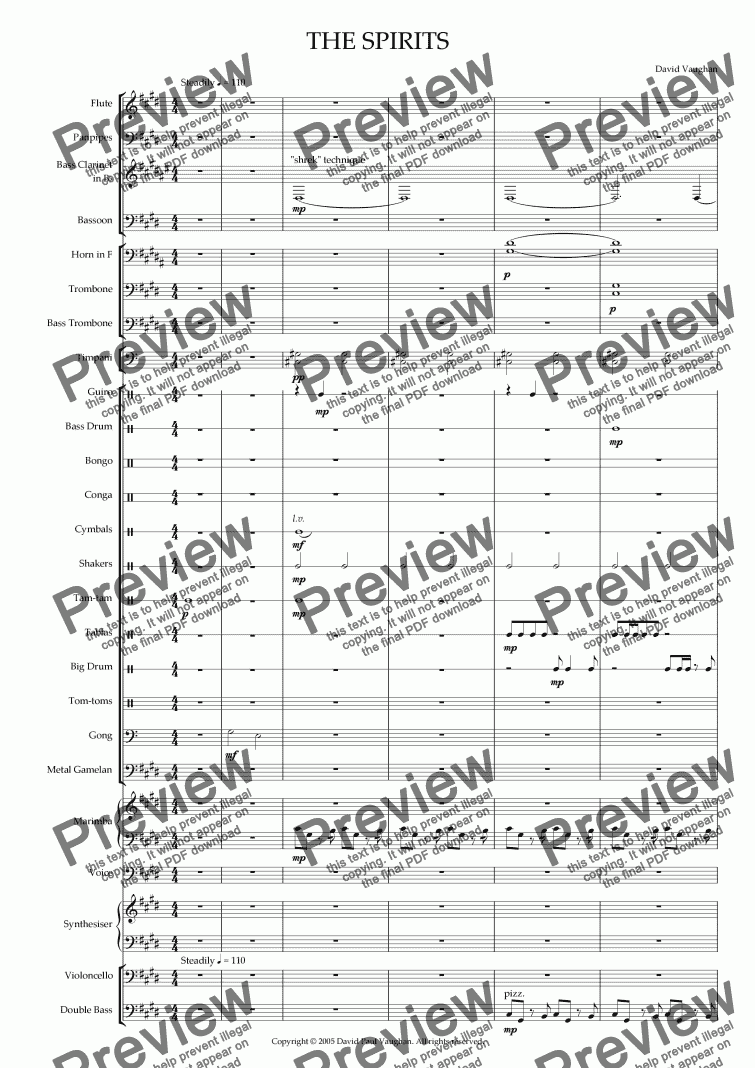 The tribal folk known as the forest trolls of Zul'Aman are considered by some of the more civilised races to be nothing more than barbarous primitives, but in truth they are not without sophistication, as they have access to sources of magic that are entirely their own. These dark magicks are channelled in ways unique to the arcane arts practised by the hated elves of Quel'Thalas. Whereas the elves treat magic as a mere tool, albeit a powerful one, the trolls have a more sacred interpretation. Much more importance is placed on ceremony, as their use of magic is more heavily rooted in a religious sense. The troll shadow priests and witch doctors call upon the serpentine spirits of the Loa in tribal ceremony, as the dark powers they summon are to be feared and worshipped. These unseen powers demand sacrifice, usually in the form of blood, and the troll priests are keen to provide. And while prisoners of other races are preferred, in their absence it falls to the worker classes to do their duty in order to appease the bloodthirsty Loa.

Reviews of The Spirits