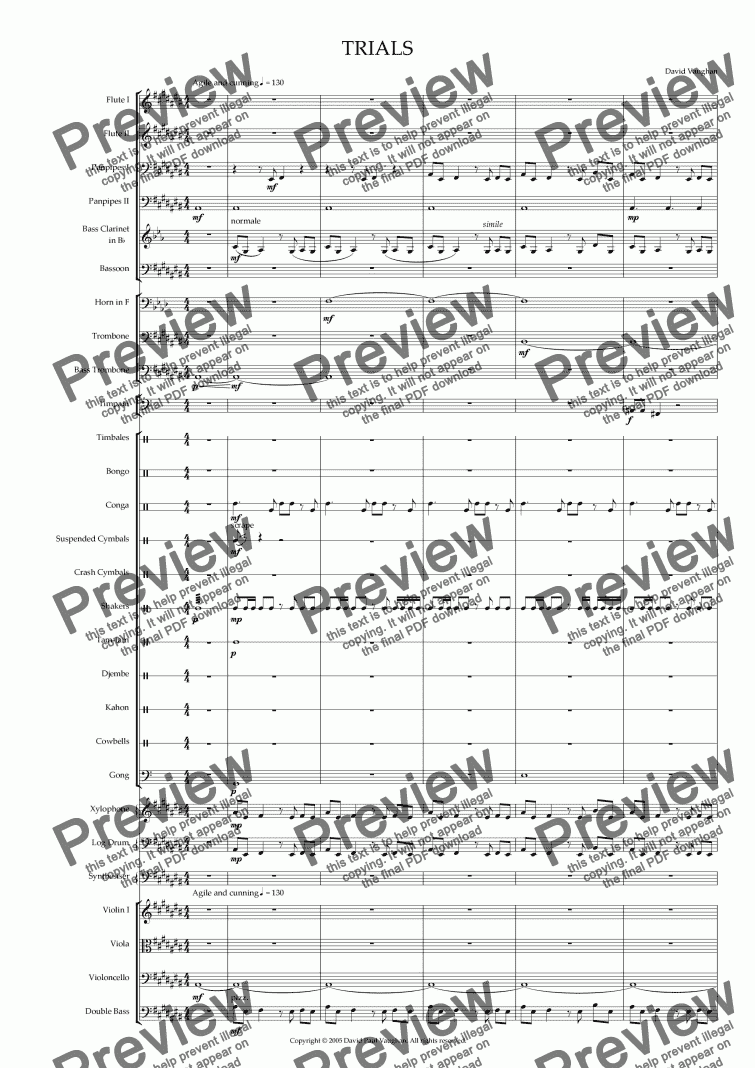 Nothing in troll society is ever given freely. Members of tribes must earn everything they possess, even including the honour of attaining their own name. Ascension through troll society is based on the ability to pass trials set by the wise ones, the spiritually-attuned witch doctors, who assess candidates for their levels of cunning and savagery. This is reflected back to the ritual of First Blood, whereby any forest troll wishing to be considered anything more than a slave must spill the blood of an elf, the hated invaders who usurped the sacred lands. It is therefore only the most cunning and impressive warrior who is able to convince the ever-vying tribes to unite under a single banner, a feat few can lay claim to. The most popular example in recent history is that of Zul'jin, who dared form an alliance with the invading orcish Horde in the second war, to protect his race from the armies of the human and elven alliance. But in the time following the War of Chaos, the forest trolls have seen little reason to band together to fight a common foe with any serious resolve. But that may now be about to change, with the hated elven enemies battered and scattered by the unexpected undead assault, and with the will of a troll warrior with ambition to drive the elves to annihilation, and to reclaim the lands that were unfairly taken.