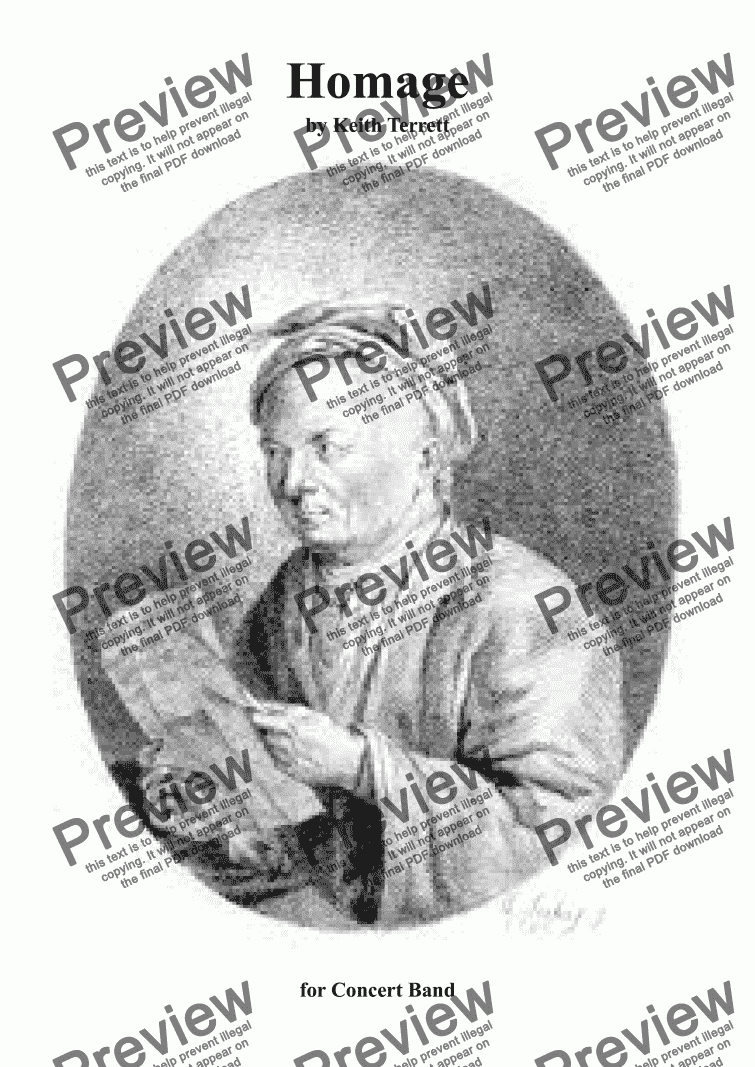 An original work for composed for Concert Band; dedicated to the enfindsam style composers of the Classical period. 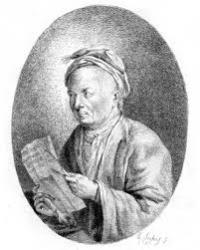