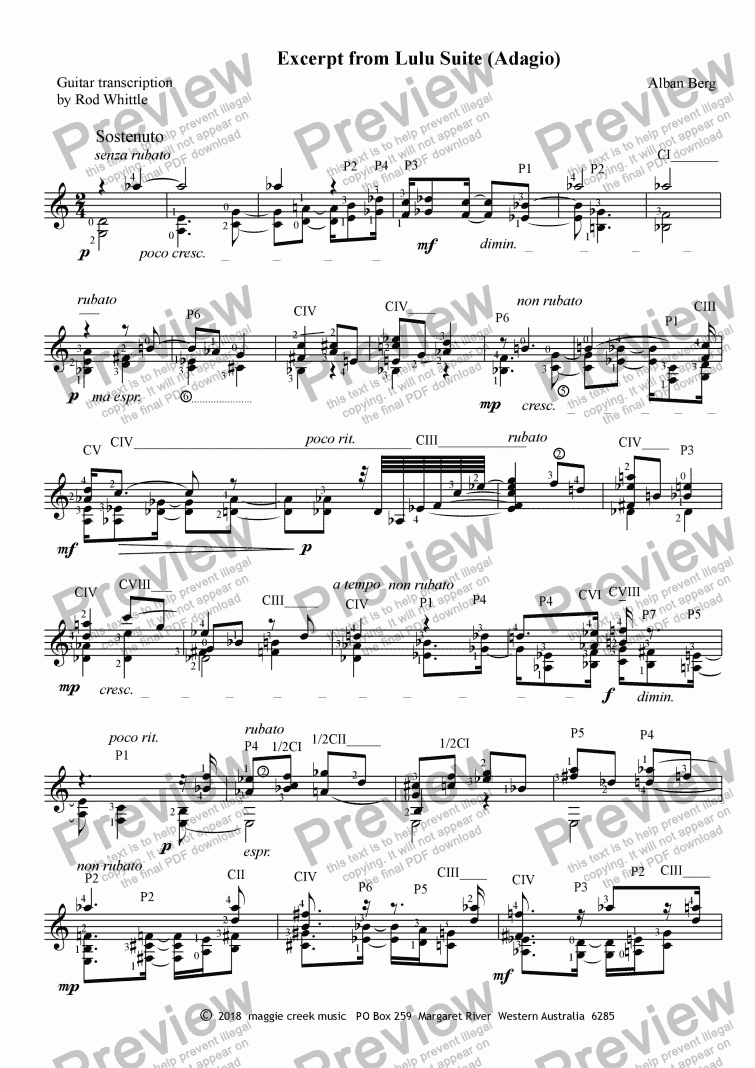 Having said all that, it can hardly be denied that the substance of atonality (dissonance, clashing semitones, unharmonic bass) gives it a special suitability to express dark outlooks, and Berg is the author of Wozzeck and Lulu, no downtown musicals. With it Berg discovered the way to express what he wanted to.