for Violoncello, violins and Basso continuo 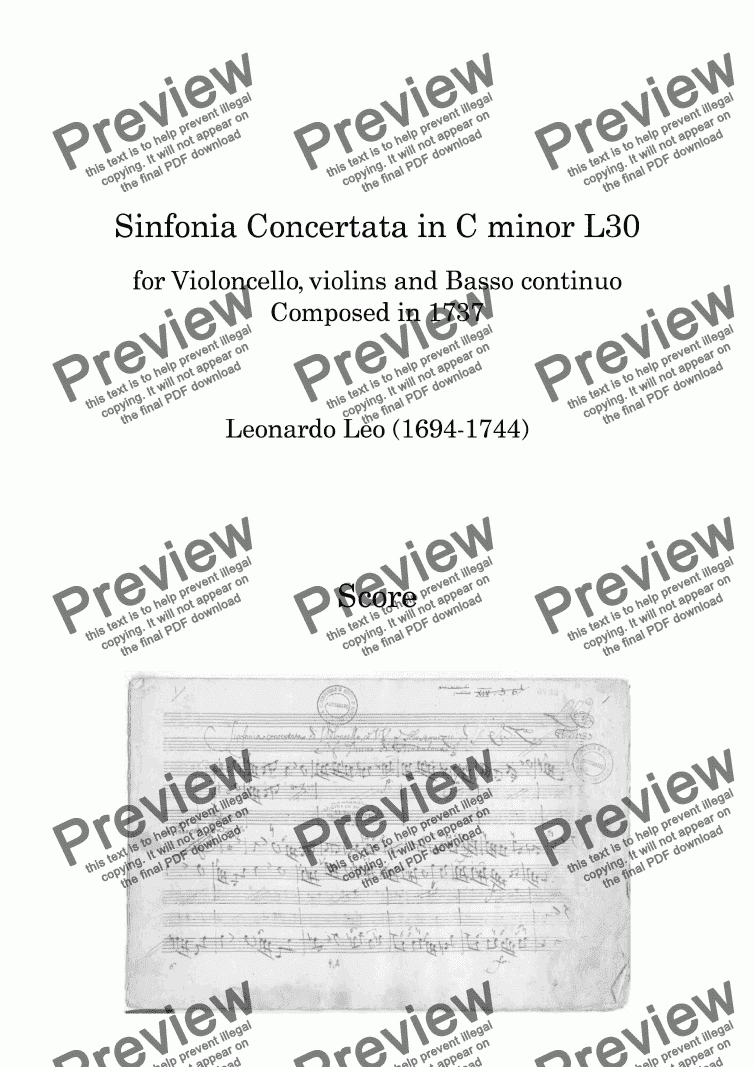 Neapolitan composer Leonardo Leo (1694-1744) was one of the forerunners of the Classical style, a composer primarily of opera. His experiments with a lighter, freer concept of melody in his comic operas spilled over into instrumental works like these delightful cello compositions of 1737 and 1738, which have a flavor all their own. They are in four (or five) movements rather than the conventional three, and their opening Andante movements, especially, show signs of the breaking-up of terraced Baroque structure that would lead eventually to the shifting motion dynamics of Classicism. Most striking is the role of the cello, which was not a common solo instrument at the time. Its relationship with the orchestra is not one of competition but of relaxed cooperation, with the cello joining the orchestra soon after the beginning of the music, or sometimes immediately at the beginning.

In order to submit this score to ScoreExchange.com Michael Mayson has declared that they own the copyright to this work in its entirety or that they have been granted permission from the copyright holder to use their work. If you believe that this score should be not available here because it infringes your or someone elses copyright, please report this score using the copyright abuse form. 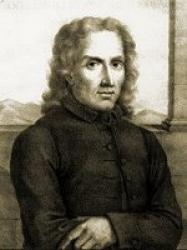