When the Saint's Go Marching In for Clarinet Quintet + 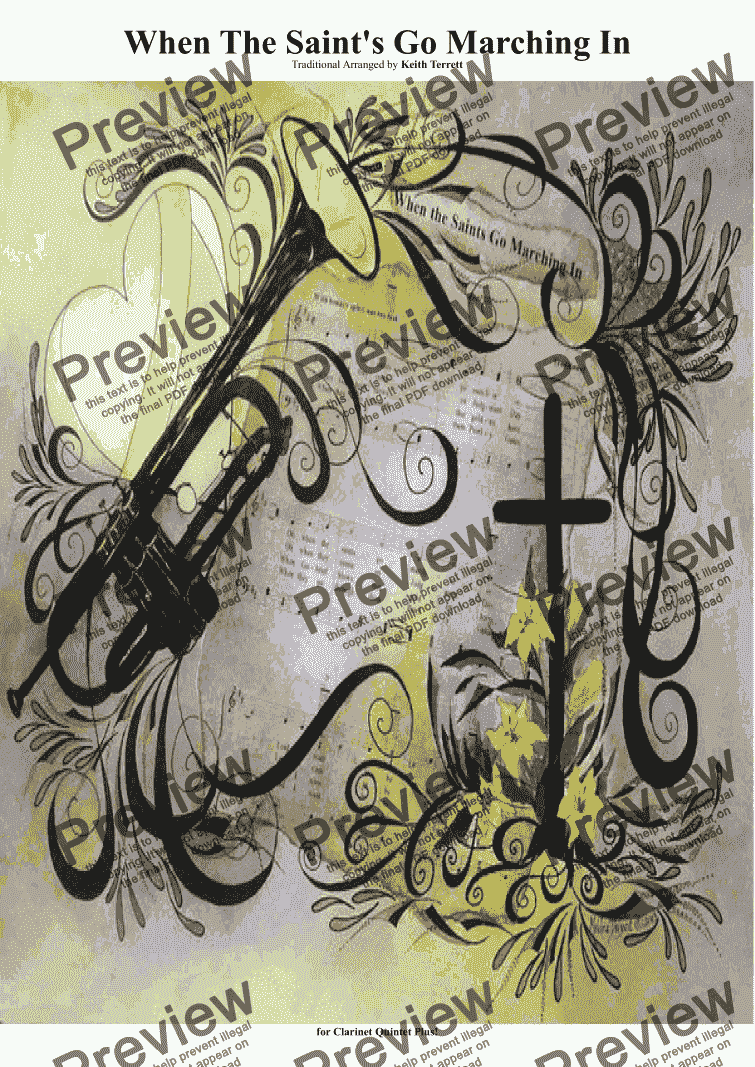 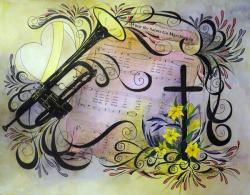 Reviews of When the Saint's Go Marching In for Clarinet Quintet +