When the Saint's Go Marching In for String Orchestra 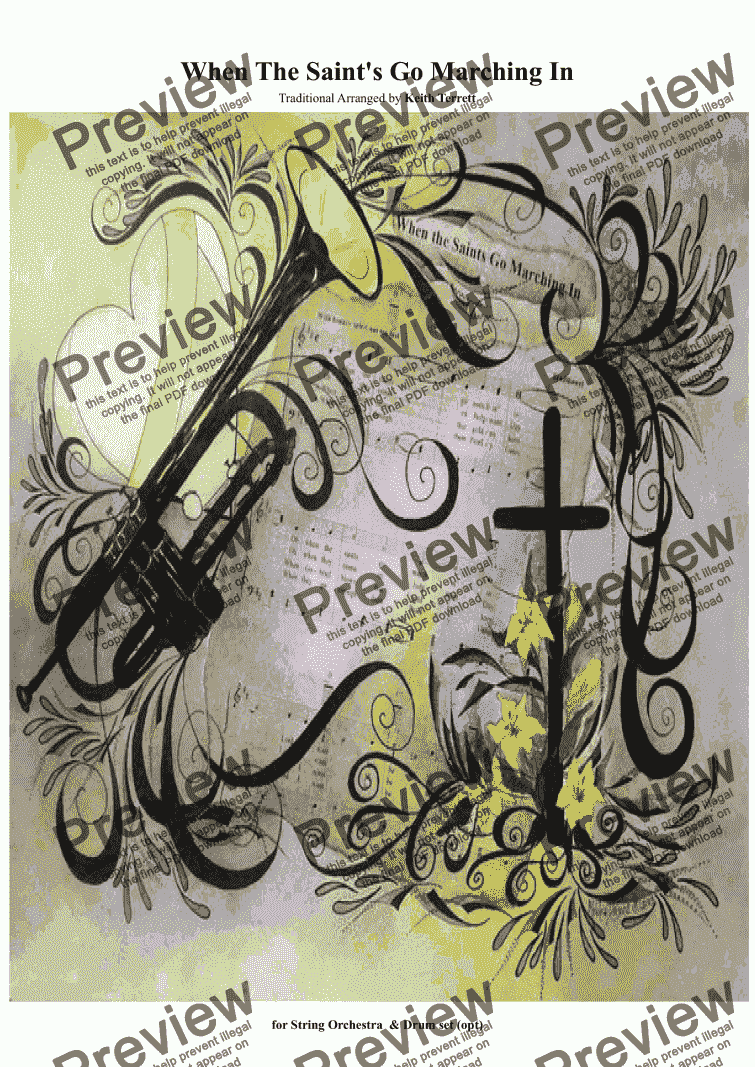 Arranged for String Orchestra and optional drum set, "When the Saints Go Marching In", often referred to as "The Saints", is a Black spiritual. Though it originated as a Christian hymn, it is often played by jazz bands. This song was famously recorded on May 13, 1938, by Louis Armstrong and his orchestra. The song is sometimes confused with a similarly titled composition "When the Saints Are Marching In" from 1896 by Katharine Purvis (lyrics) and James Milton Black (music). 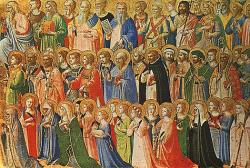 Reviews of When the Saint's Go Marching In for String Orchestra