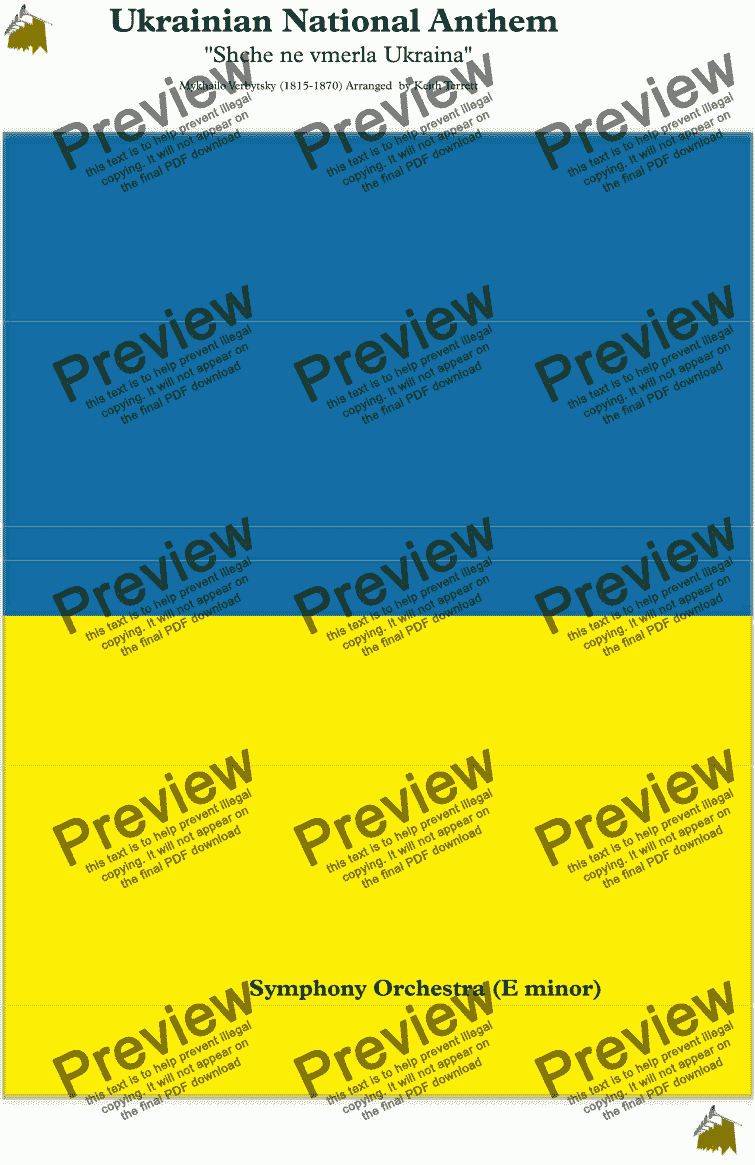 In the first half of the 20th century, during unsuccessful attempts to gain independence and create a state from the territories of the Russian Empire, Poland, and Austria-Hungary, the song was the national anthem of the Ukrainian People's Republic, West Ukrainian People's Republic, and Carpatho-Ukraine, and was once again adopted by independent Ukraine following its secession from the Soviet Union. Before its re-adaptation, a competition for a national anthem among three patriotic songs took place with one of the other songs being "For Ukraine" (Za Ukrainu) by Mykola Voronyi.

The lyrics constitute a slightly modified original first stanza of the patriotic poem written in 1862 by Pavlo Chubynsky, a prominent ethnographer from the region of Ukraine's capital, Kyiv. In 1863, Mykhailo Verbytsky, a western Ukrainian composer and Greek-Catholic priest composed music to accompany Chubynsky's text. The first choral performance of the piece was at the Ukraine Theatre in Lviv, in 1864. 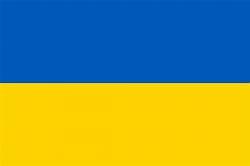