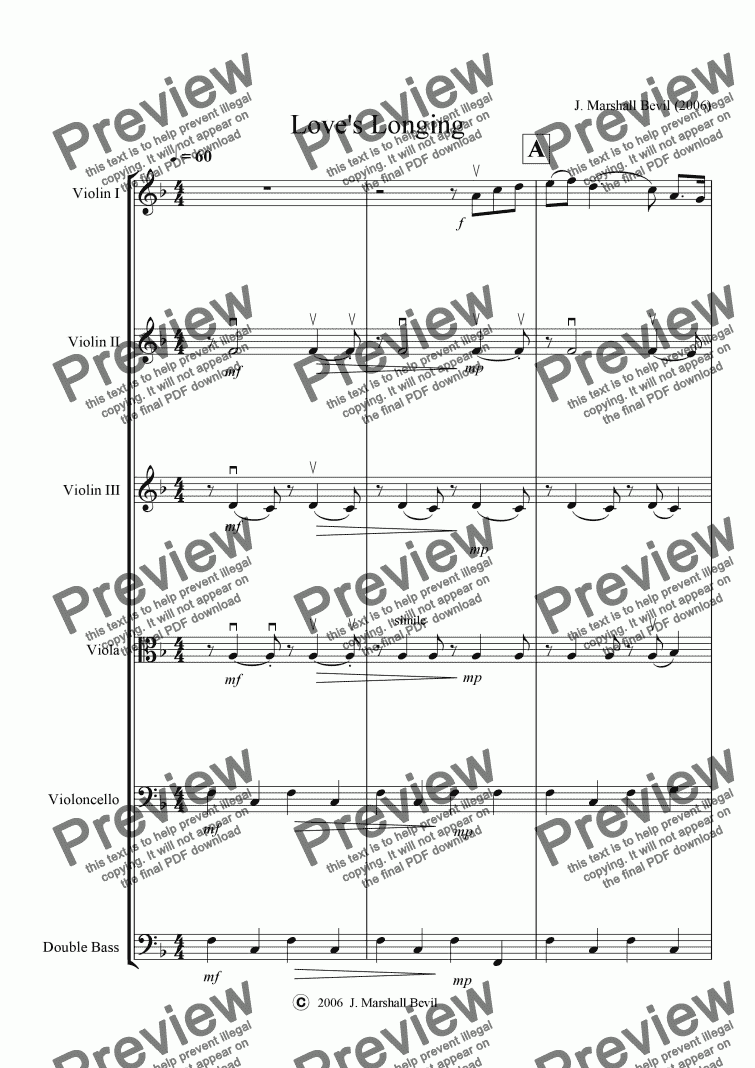 "Love’s Longing" is meant to be in part a companion piece to Fritz Kreisler’s "Liebesleid" ("Love’s Sorrow") and "Liebesfreud" ("Love’s Joy"), as well as Franz (Ferenc) Liszt’s "Liebestraum" ("Dream of Love") and Sir Edward Elgar’s "Salut d’amour" ("Love’s Greeting"). It can be used for any occasion, but it’s especially suited to a Valentine’s concert or spring event.

"Love’s Longing" is a bit of Old Nostalgia - something in which I’m rather fond of indulging. It’s in the style of much of the popular music of both England and America, ca. 1910-1920. Pieces in that style, which was popular but marked by classical traits, often were heard at outdoor concerts in parks in London and New York around that time. They also were standard fare in the repertories of musicians onboard the _Titanic_ and other luxury liners of the Edwardian and post-Edwardian years.

I’ve also tried to infuse a hint of the tropics into this piece, reflecting my close ties to the American Gulf Coast. This is not without precedent. Frederick Delius, for example, incorporated a _calinda_ into both his _Florida Suite_ and his opera _Koanga_, and he used many of the idioms of the American South in his other works, reflecting his sojourn there as a young man.

In order to submit this score to ScoreExchange.com J. Marshall Bevil has declared that they own the copyright to this work in its entirety or that they have been granted permission from the copyright holder to use their work. If you believe that this score should be not available here because it infringes your or someone elses copyright, please report this score using the copyright abuse form. 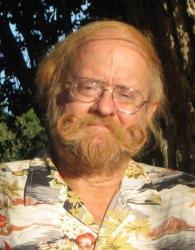