By: Keith Terrett
For: Solo Solo Viola + piano
This music is in your basket
View basket
Loading... 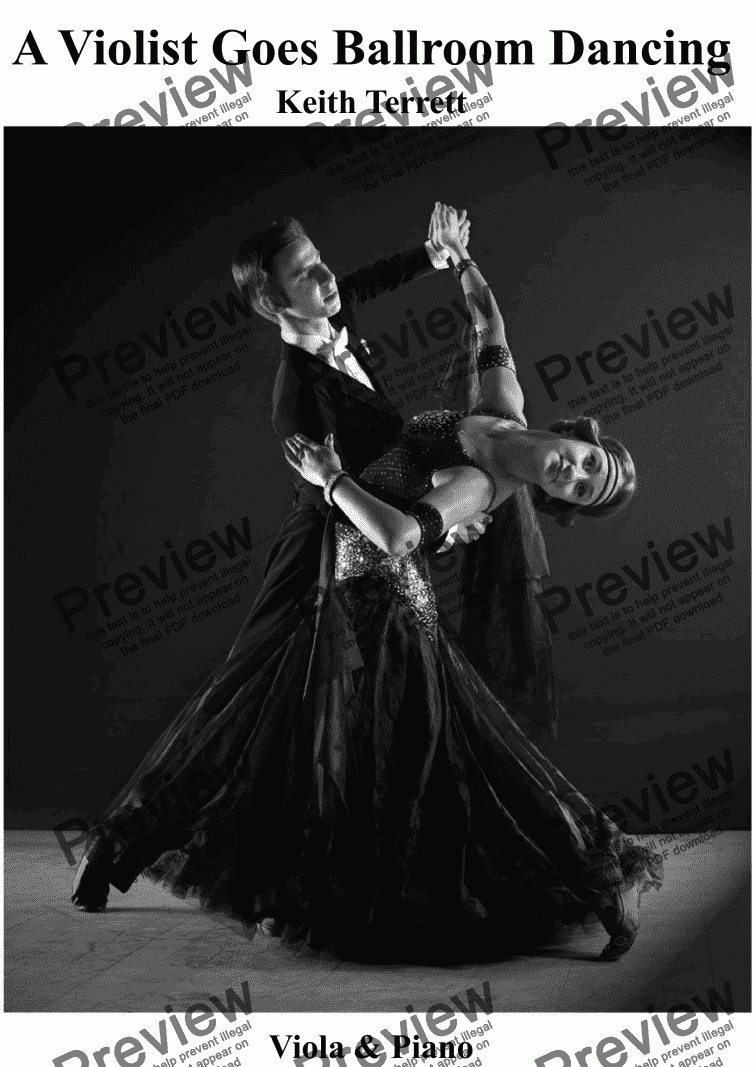 An exciting original solo for Viola & Piano, in a Latin American style; featuring the old Argentinian Tango and the Beguine from Martinique.

My thanks to Professor Joel Jacklish and Steve Broom (Principal Violist to the ROH Covent Garden), for their invaluable assistance in preparing the Viola part.