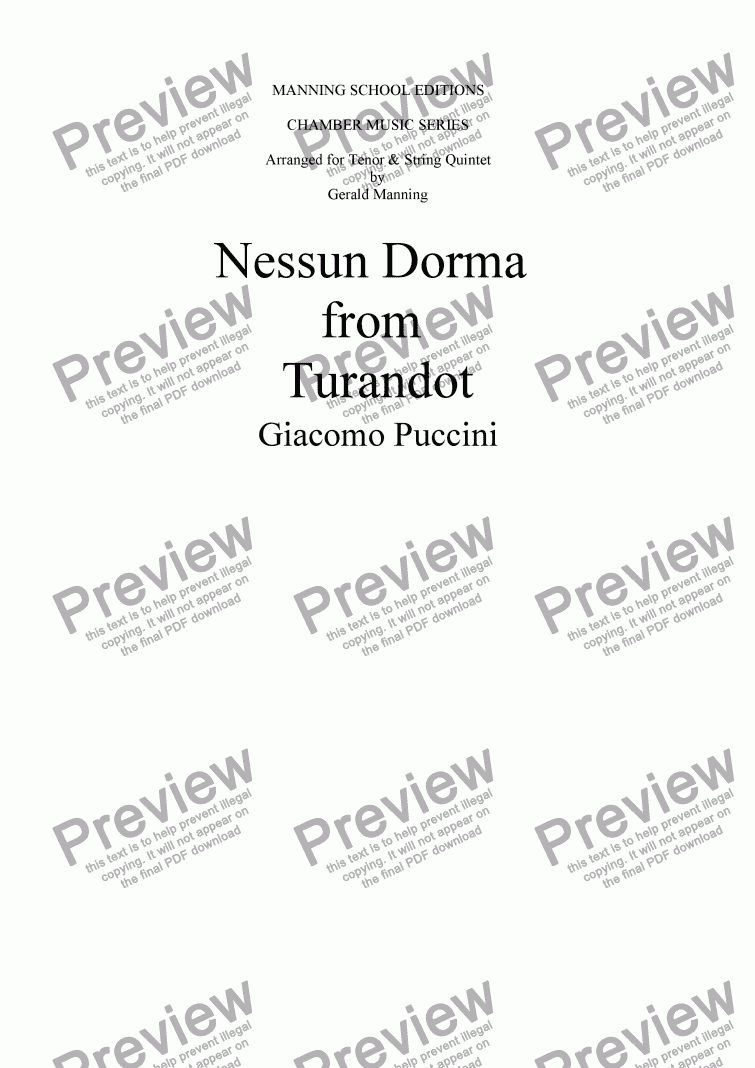 The Puccini name enjoyed a considerable reputation in Italy for more than a century, for Giacomo Puccini was descended from a fine pedigree of musicians beginning with his great-great-grandfather, Giocomo (1712-81), and all his ancestors in the direct line were musicians of prominence, mainly in the domain of ecclesiastical music: Antonio (1747-1832), Domenico (1771-1815), and Michele his father (1813-64) who was organist at Lucca where �GIACOMO ANTONIO DOMENICO MICHELE SECONDO MARIA PUCCINI (his full name was a long one) was born in 1858. He entered the Milan Conservatory in 1880 where he was very fortunate to study with an excellent teacher of composition, Antonio Bazzini and later he came under the influence of Amilcare Ponchielli, composer of La Gioconda. Turandot based on Gozzi�s play of the same name was Puccini�s last work, but his premature death after an operation for cancer of the throat which was nothing less than a tragedy, robbed the world of what was intended to be the climax of his life�s work; the unfinished score was then entrusted to another hand.