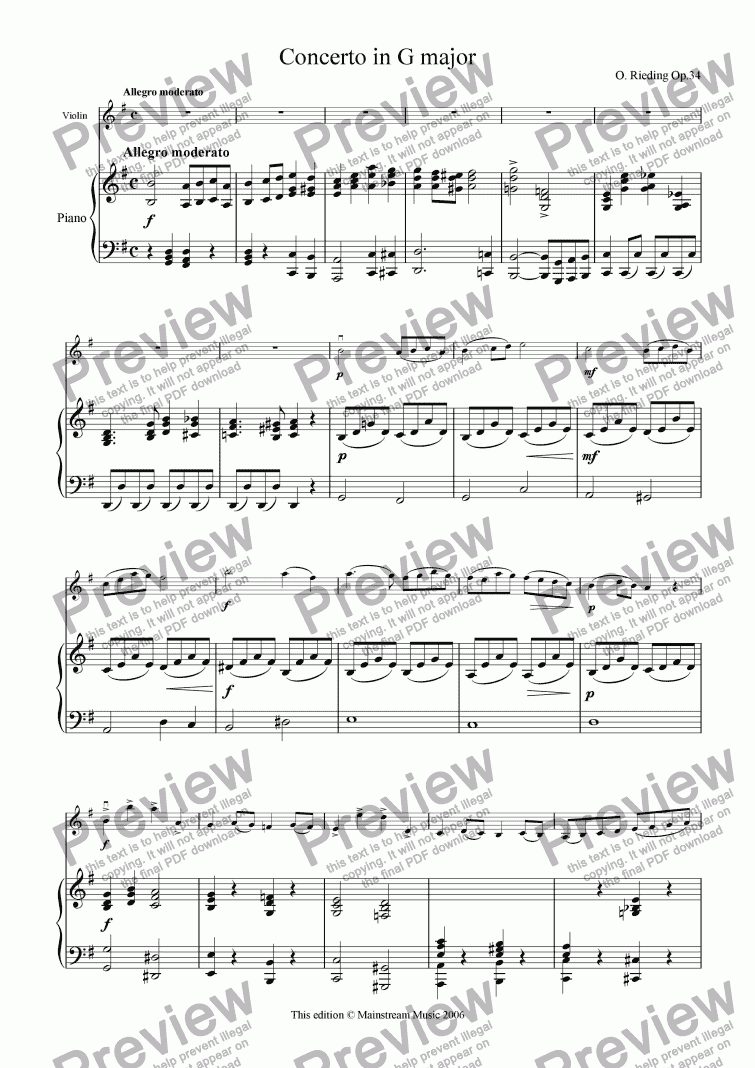 The violinist Oscar Rieding’s greatest claim to fame lies in his contribution to Hungarian music, in particular, the musical life of Budapest. Born in 1840 in the north of Germany, he attended first the recently founded Academy of Musical Arts in Berlin, later the Leipzig Conservatory. Towards the end of the 1860s, he moved to Vienna, where in 1871, the celebrated conductor, Hans Richter, at that time Musical Director of the National Opera House in Budapest, appointed Rieding as Leader of the orchestra there. He remained for thirty-two years and composed a number of violin concertos and many salon pieces for violin and piano. Following his retirement in 1904, he lived in Cilli, Hungary until his death in 1918.

Taken from the Classical Composers Database 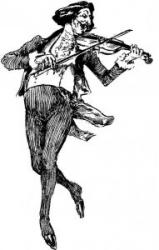 Reviews of Concerto in G Major