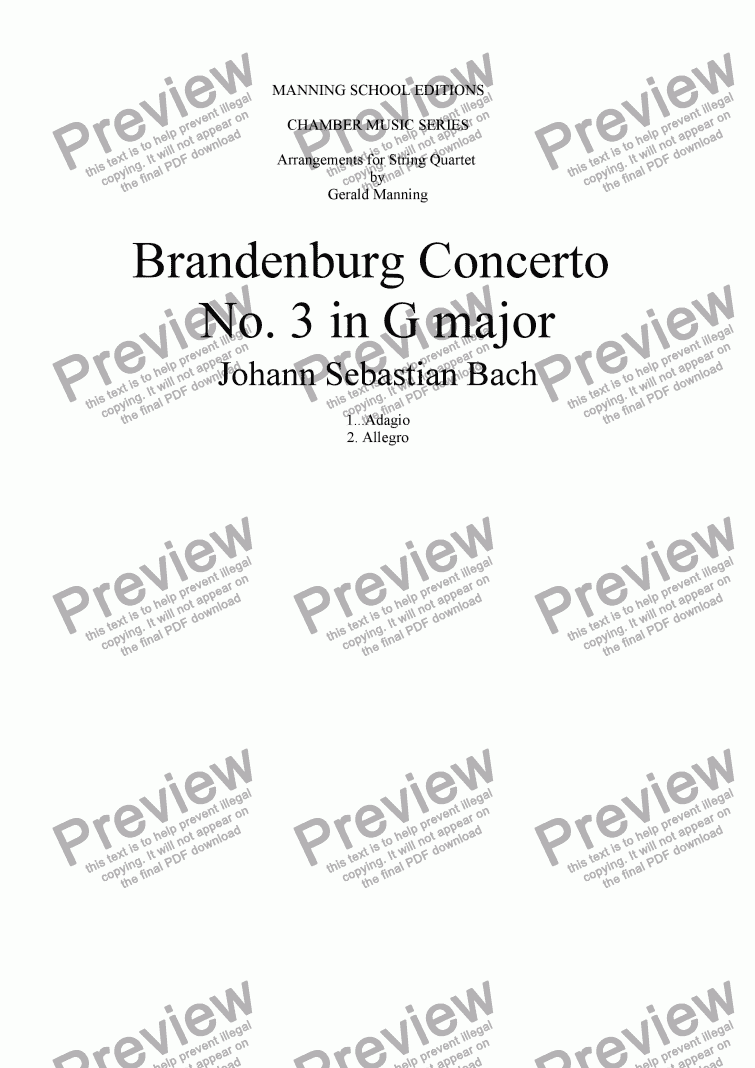 The German composer Johann Sebastian Bach was born in Eisennach on 21 March 1685 and died in Leipzig on 28 July 1750.

Although Bach had been extremely unhappy in the employ of Duke Wilhelm Ernst of Weimar he nevertheless produced some of his best-known organ works from this period including the Prelude and Fugue in D major BWV532, the Fantasia and Fugue in G minor BWV542, the Toccata, Adagio, and Fugue in C major BWV564, and many of the chorale preludes in the Orgel-Buchlein (�Little Organ Book�) BWV599-644. He was also at this time deeply engrossed in the study of the Italian concerto style, which was to hold him in good stead for his ever-evolving creative impetus that resulted in a plethora of keyboard arrangements of works by Vivaldi and others. When he failed to succeed to the vacant post of Weimar Kapellmeister in December 1716 on the death of the then present incumbent Samuel Drese his search for new employment became imperative. He was rewarded for his perseverance in August 1717, when the post of Kapellmeister to the court of Prince Leopold of Anhalt-Cothen was offered to him, however a feud resulted between Bach and his then present employer Duke Willhelm Ernst of Weimar in which Bach suffered the indignities of a months imprisonment and was dismissed from his Weimar position in disgrace. In Cothen the congeniality of a generous ruler who had a passion for orchestral music was an able player of the violin, bass viol and harpsichord and maintained a band of some eighteen players resulted in some of Bach�s chief orchestral and clavier works and this period can only be described as a miraculous outpouring of pure genius-the six concertos dedicated to the Margrave of Brandenburg, the overtures (or suites), the violin concertos and various sonatas, the first part of the Well tempered Clavier, the English and French suites, the Chromatic Fantasia and Fugue, and the Little Preludes and Inventions. Of the six Brandenburg concerti Bach designated the third for three tonal groups of strings that consist of 3 Violins, 3 Violas, 3 Violoncellos and Continuo. The work is basically in two movements that are connected by a single Adagio bar and is usually performed without a break that gives it the feeling of a homogenous whole. The first movement has a rustic quality to it while in the last movement Bach uses a German Landler as his motif. All tempi and dynamics are editorial but nevertheless in all instances I have tried to be faithful to the Master�s original. 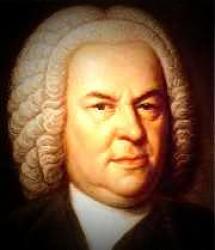