My account
Help Contact
HomeInstrumentationsString quartetGilbert & Sullivan - Songs from the Savoy Operas - H.M.S. Pinafore: "He is an Englishman " - arr. for Voices & String Quartet by Gerald Manning

Gilbert & Sullivan - Songs from the Savoy Operas - H.M.S. Pinafore: "He is an Englishman " - arr. for Voices & String Quartet by Gerald Manning 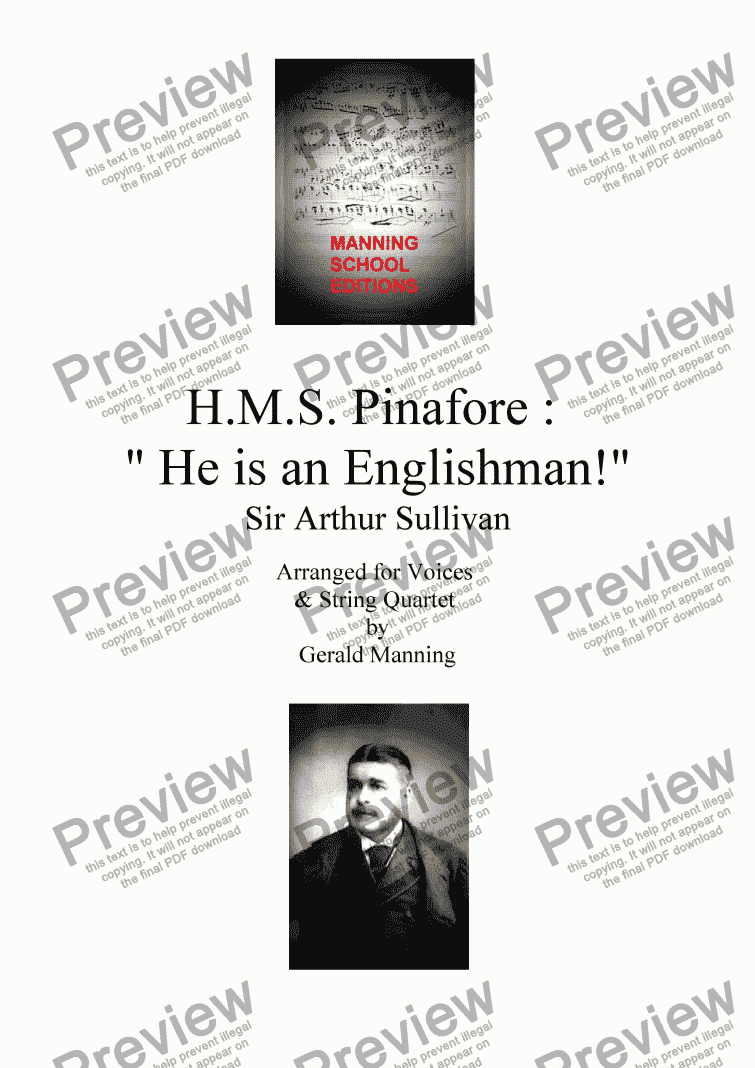 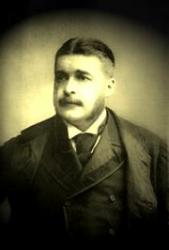 Reviews of Gilbert & Sullivan - Songs from the Savoy Operas - H.M.S. Pinafore: "He is an Englishman " - arr. for Voices & String Quartet by Gerald Manning