My account
Help Contact
HomeInstrumentationsString quartetA Night at the Ballet - Offenbach, J. - 'Can-Can' from 'Orpheus in The Underworld' - arr. for String Quartet by Gerald Manning

A Night at the Ballet - Offenbach, J. - 'Can-Can' from 'Orpheus in The Underworld' - arr. for String Quartet by Gerald Manning 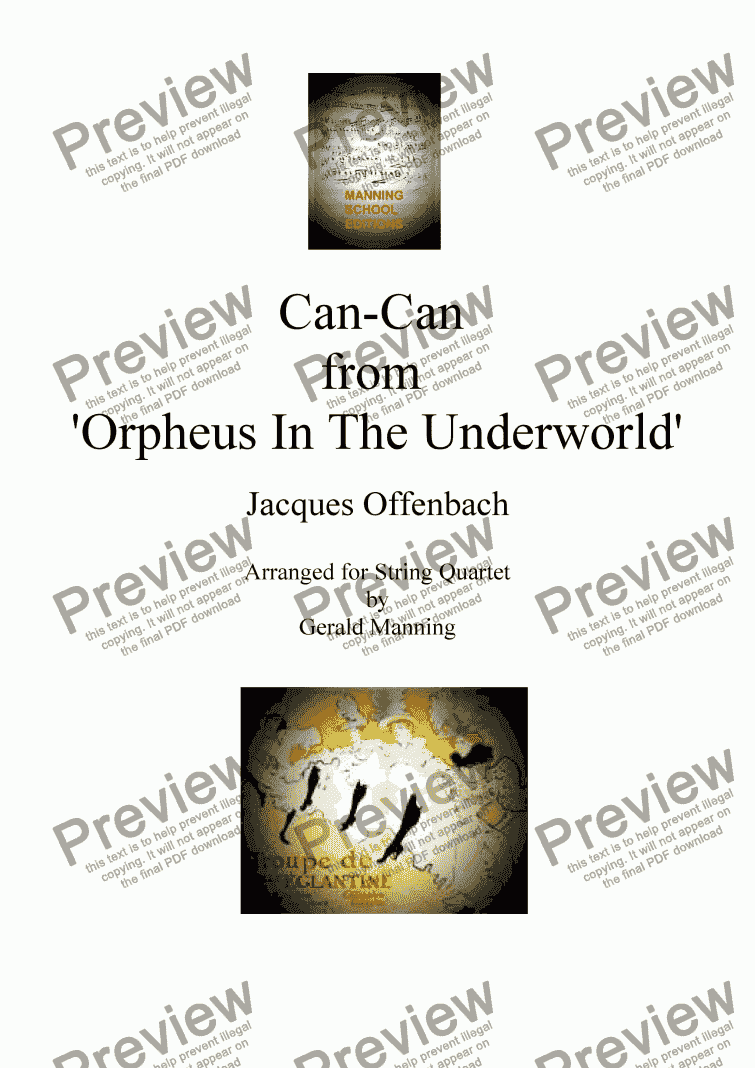 Any dance that is intended for the theatre (instead of for the ballroom) can, and is loosely termed a Ballet. The older operas often had Ballets in them, as a change from the acting and singing, so sometimes the music is specially composed, and sometimes it is music that has not been composed for the purpose of the Dance. Jacques Offenbach was a theatrical impresario, and in 1855 he took a tiny theatre just off the Champs-Elysees and renamed it the Theatre des Bouffes-Parisiens, so he could indulge his passion and concentration to theatrical composition. The can-can (also spelt cancan, Can Can) is regarded today primarily as a music hall dance, performed by a chorus line of female dancers who wear costumes with long skirts, petticoats and black stockings, harking back to the fashions of the 1890s. The main features of the dance are the lifting up and manipulation of the skirts, with high kicking and suggestive, provocative body movements. 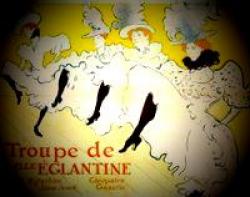 Reviews of A Night at the Ballet - Offenbach, J. - 'Can-Can' from 'Orpheus in The Underworld' - arr. for String Quartet by Gerald Manning