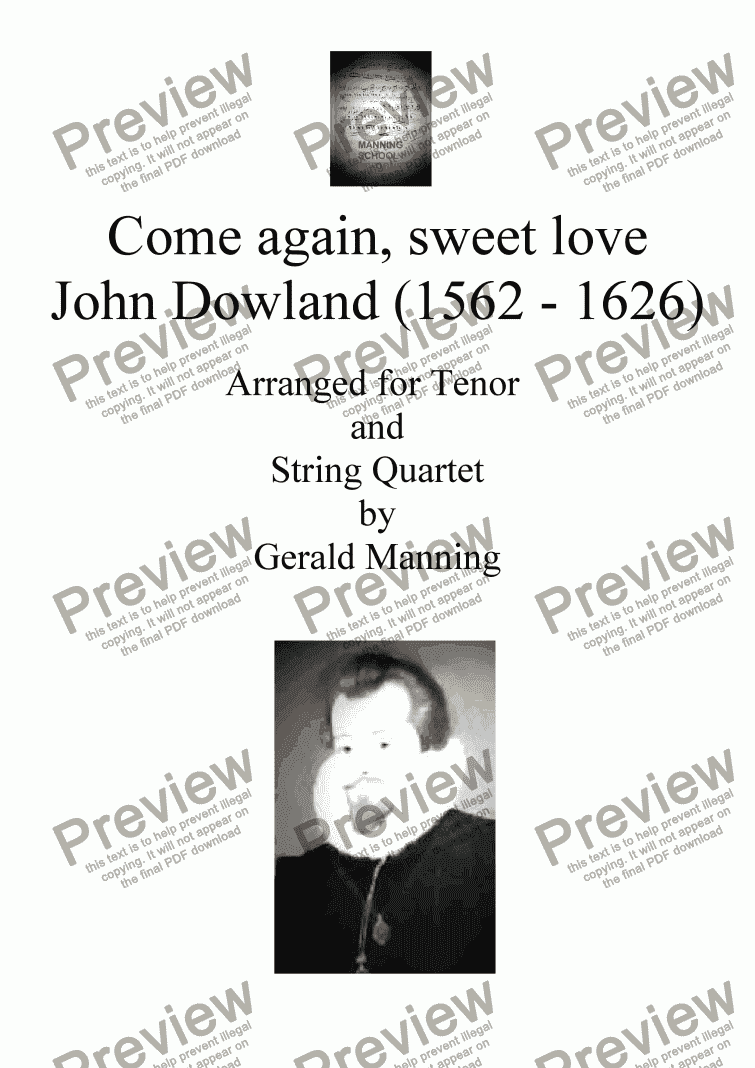 John Dowland, of English or possibly Irish origin, was born in 1563? probably in London. He was a lutenist of distinction but failed, allegedly because he was a Catholic, to win a position in the royal service, seeking his fortune abroad at Kassel and later, in 1598, at the court of Christian IV of Denmark. He was forced by debt to return to England in 1606 and eventually won appointment as one of the King's Lutes in 1612. He performed during the funeral ceremonies of King James I and he died the following year. Dowland was the composer, in particular, of one of the best-known songs of the period, Flow my tears, music much imitated, epitomising the fashionable humour of the day, melancholy. Dowland himself provided an apt pun on his own name - Dowland, semper dolens (Dowland, always grieving) - although he had a reputation as a cheerful man, yet professionally embittered by his long failure to find employment at court. Not only is the music of his songs good, but also the lyrics, which were written by him, were of such beauty that they have been included, without the music, in various collections of poetry. 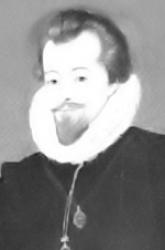