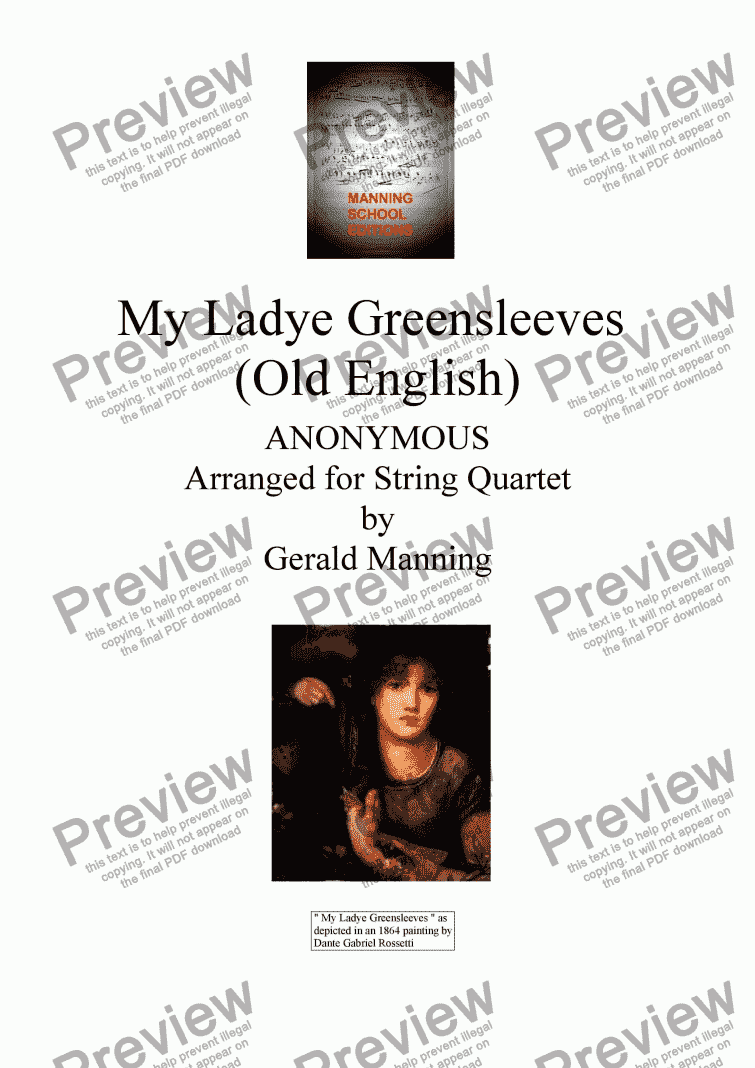 MY LADYE GREENSLEEVES Traditional English Folk Song � My ladye Greensleeves� is a traditional English folk song which is styled on a type of �ground bass�, using a specific bass pattern with its associated harmony called �romanesca�. A widely-believed (but completely unproven) legend is that it was composed by King Henry the VIII of England (1491-1547) for his lover and future queen consort Anne Boleyn, but this style of composition was not known in England until after King Henry died, so it is highly improbable that he composed it. The melody is found in several late 16th century and early 17th century sources, such as Ballet's MS Lute Book and Het Luitboek van Thysius, as well as various manuscripts preserved in the Cambridge University libraries, and it must be pointed out that this arrangement does not embody the �romanesca� style of composition. 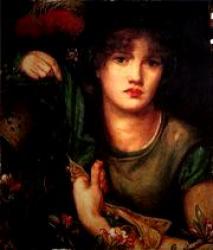