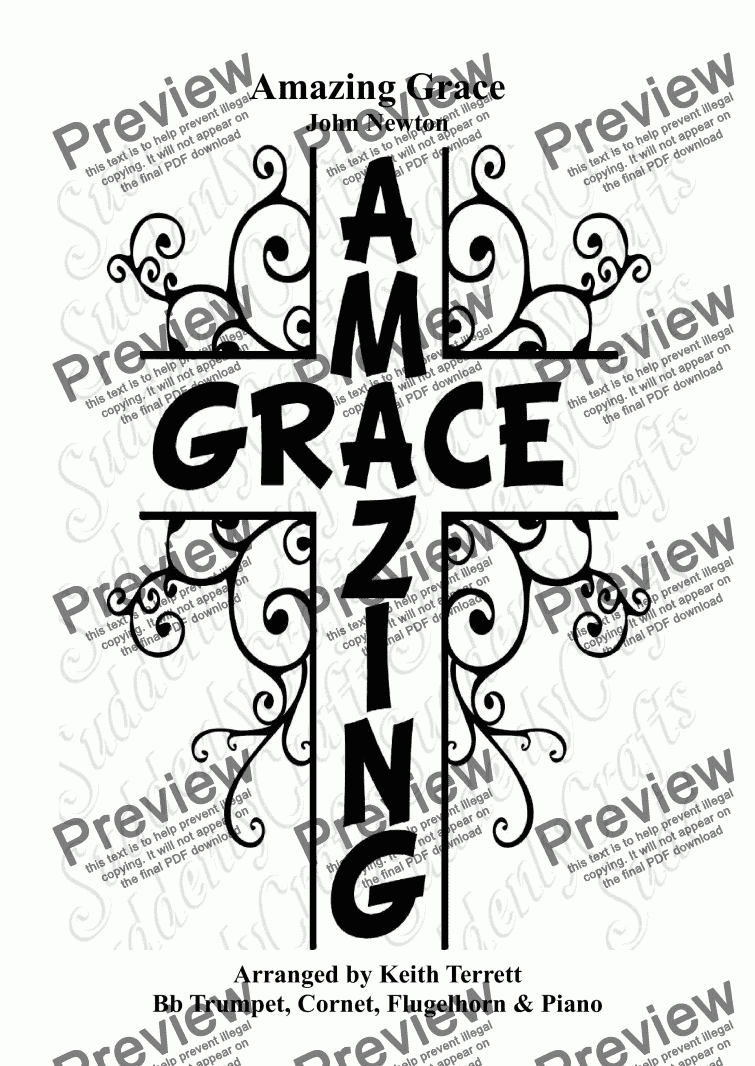 An arrangement of Amazing Grace for Bb Trumpet & Piano, dedicated to Jazz Trumpet legend Bobby Shew, whom I had the pleasure to meet in July 2006; at a Jamey Aebersold Jazz Camp in Louisville, Kentucky.

That guy can really play!

You will also find many Brass Quintet arrangements of mine in my store, along with the Trumpet Voluntaries of Stanley, Clarke,and the Prelude from Te Deum of Charpentier, for Trumpet & Organ.

Record this on Youtube, and I will send you a free arrangement.

For one, while the song is a well-known anthem of the civil rights movement, its original text was written by a former slave trader. John Newton was an Anglican priest in England in 1773, when he debuted a hymn to his congregation called “Faith’s Review and Expectation.”

The hymn opened with a powerful line: “Amazing grace! (how sweet the sound) That sav’d a wretch like me!” And it drew on Newton’s own experience as a slave trader — specifically, from a near-death experience he’d had decades earlier, when the slave ship he was on encountered a violent storm, prompting him to convert to Christianity. (Newton didn’t speak out against slavery until 1788.)

The hymn wasn’t particularly popular in England, according to Deborah Carlton Loftis, executive director of the Hymn Society in the United States and Canada. But she says in the United States, it became well-known during the Second Great Awakening in the early 1800s when thousands of people — white and black — would gather for outdoor revival meetings.

Songs were important to these meetings — although not always exactly as they were written. Revival leaders frequently switched out melodies and borrowed verses from other hymns. “There were choruses and refrains that people could learn quickly,” Loftis says.

Reverend Matthew J. Watts, the pastor of the Grace Bible Church in Charleston, West Virginia, says that for slaves, a song like “Amazing Grace” would have been particularly meaningful.

"'Amazing Grace' would have spoke to their desire for an experience of freedom, of one day seeing God face-to-face, of one day being with him for all of eternity, and no longer subjected to the type of cruel treatment they experienced during slavery," he says.

Music scholars think that “Amazing Grace” was sung at revivals to many different tunes, but the one we recognize today is a melody called “New Britain,” first published with the “Amazing Grace” lyrics in 1847. And in 1852, when Harriet Beecher Stowe wrote the song into “Uncle Tom’s Cabin,” she included a few verses that weren’t in Newton’s original text — such as the one beginning, “When we’ve been there ten thousand years, Bright shining like the sun.” We may have revivals to thank for those verses, according to producer Trey Kay.

“Author Harriet Beecher Stowe was the daughter and sister of revival preachers, and she may have heard 'Amazing Grace' sung this way at a revival meeting,” he says. “Some think her novel may have played a role in shaping how we sing ‘Amazing Grace’ today.”

In the 20th century, the song became a staple for gospel and folk artists. First recorded by the Original Sacred Harp Choir in 1922, it was soon eternalized by other singers like Sister Rosetta Tharpe, Reverend J.M. Gates and Aunt Molly Jackson. And during the civil rights movement, Kay says, activist Fannie Lou Hamer led protesters in singing “Amazing Grace,” helping to define racial equality as a moral and religious pursuit. One of the song’s most famous versions is by Judy Collins, who remembers attending an encounter group in 1969 that grew heated. Her record producer, who was also there, asked her to sing something.

“My grandmother was a churchgoing Methodist, and she had taught me 'Amazing Grace' when I was a little girl,” Collins said. “It was one of the few songs that I knew that I figured everybody would know something of, and they all sang. And it did settle everybody down.” She recorded the song the next day, on her producer’s suggestion, and it became a hit. 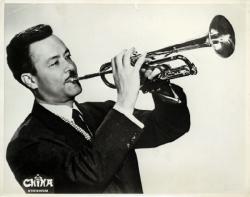