My account
Help Contact
HomeInstrumentationsSolo instrument + pianoWhat Shall We Do With The Drunken Trumpeter? (Solo BbTrumpet & Piano)

What Shall We Do With The Drunken Trumpeter? (Solo BbTrumpet & Piano) 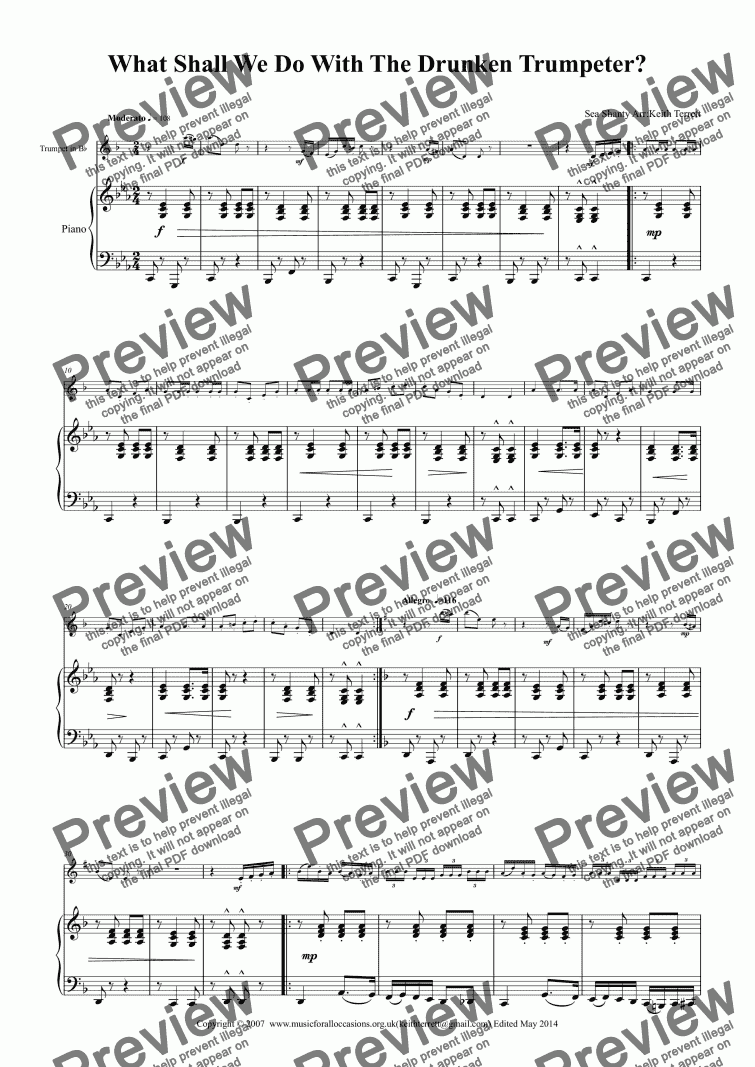 A new and exciting arrangement of the popular English sea shanty ’What Shall We Do With a Drunken Sailor’’for Trumpet & Piano. 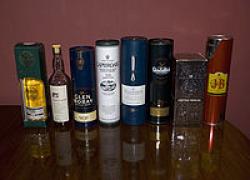 Reviews of What Shall We Do With The Drunken Trumpeter? (Solo BbTrumpet & Piano)