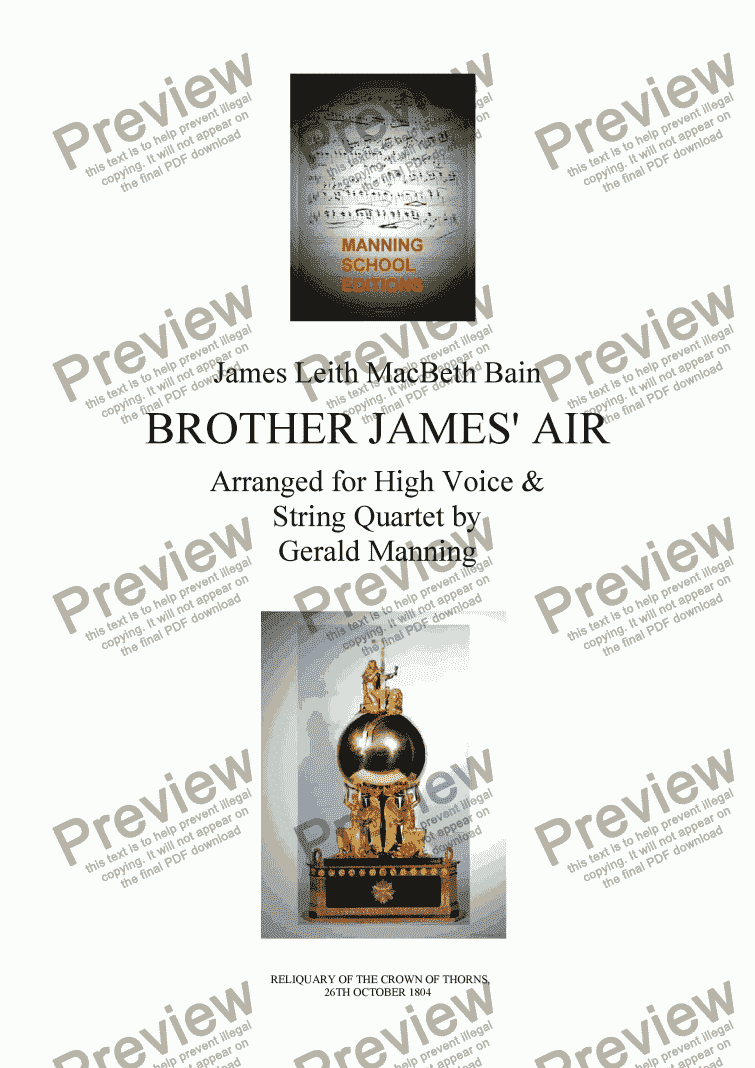 There are several musical settings of Psalm 23, the best known of which are Crimond and Brother James' Air (Marosa). Most of these, and both those named, are based on the translation in the Scottish Psalter of 1650. There is also a setting in the original Hebrew included in Leonard Bernstein's Chichester Psalms of 1965. And needless to say John Rutter has had a go as well. Crimond, composed around 1870 by Jessie Seymour Irvine (1836-1887), is named after a town in Scotland, where Irvine was a daughter of a local dignitary. The tune first appeared in 'The Northern Psalter' where it was credited to David Grant; later, it was learned that Grant had only arranged the tune. Brother James is the name by which James Leith Macbeth Bain, composer of the second tune, is remembered. He is also a member of the Barefoot League, and his writings in praise of barefoot hiking were included in the 1914 Vintage Book of Walking . 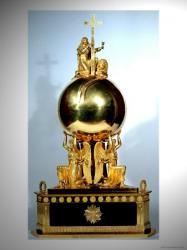