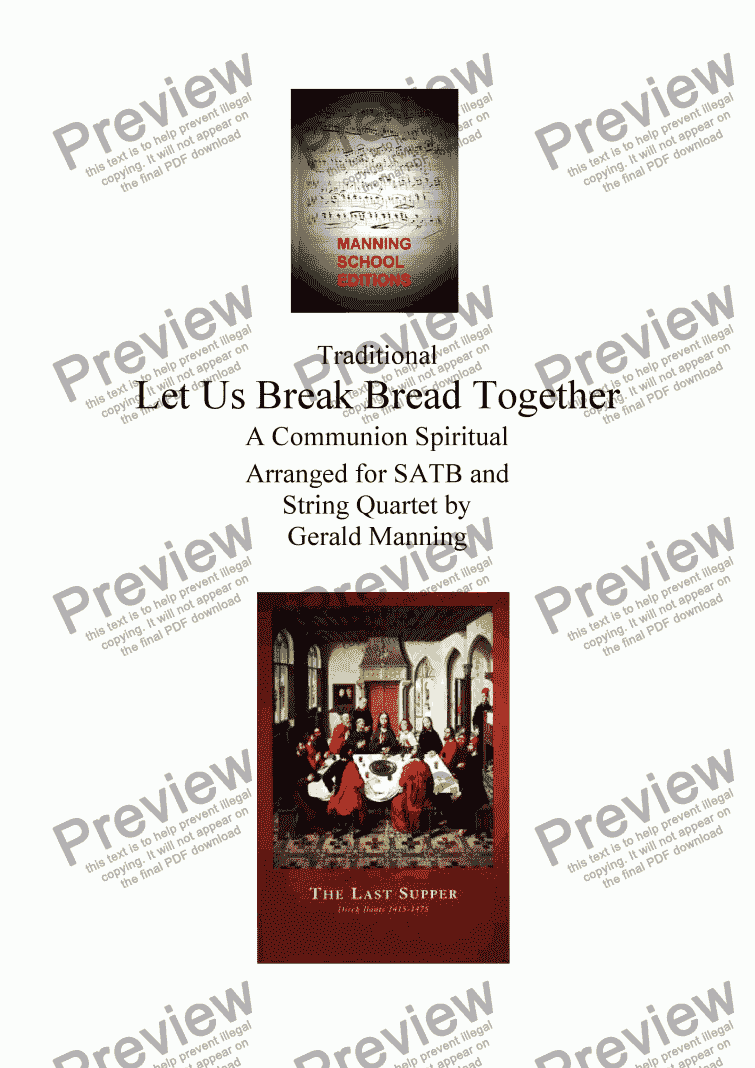 AFRICAN-AMERICAN SPIRITUALS Let Us Break Bread Together Text: African-American spiritual Acts 2:42; and they continued steadfastly in the apostles� doctrine and fellowship in the breaking of bread and in prayers.

Spirituals are religious folksongs, which evolved and are associated with a complex history of revivalism in America, between 1740 and the 19th century. The very first Negro spirituals were inspired by African music even if the tunes were not far from those of hymns. Some of them, which were called �shouts� were accompanied with typical dancing including hand clapping and foot tapping. Sir Michael Tippett in his oratorio A Child of our Time uses spirituals instead of chorales to convey the message and drama of his work. Spirituals have become very popular as concert music due mainly to the fund-raising tours of the Fisk Jubilee Singers, who introduced them to North America and Europe.

"Let Us Break Bread Together": this well-known spiritual is one of the most moving of eleven Afro-American spirituals and Jewish liturgical songs that share common themes such as community, fellowship, redemption and ideals that a community must strive to attain and maintain to survive, themes that are strongly shared between the Afro-American and Jewish communities and their cultures. 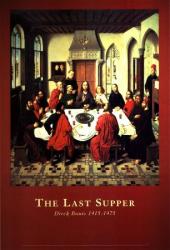