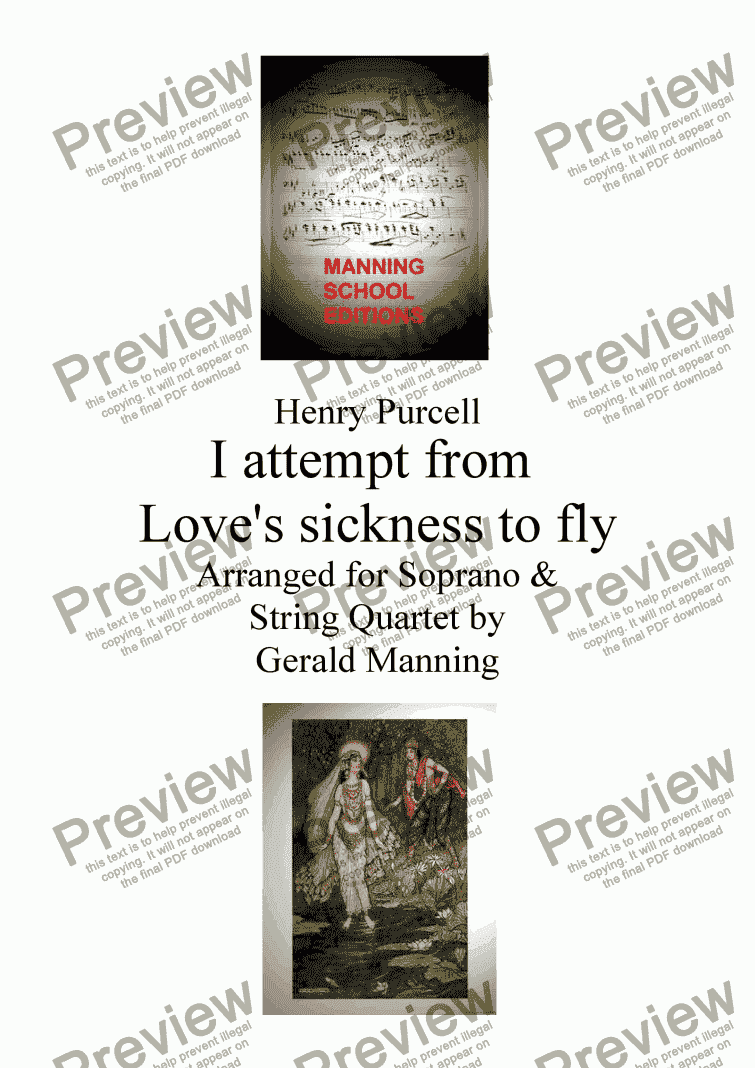 Like the �Fairy-Queen� composed in 1692, the �Indian Queen� is a masque or semi-opera; in these semi-operas (the term for which at the time was "dramatic operas"), the main characters of the plays do not sing but speak their lines: the action moves in dialogue rather than recitative, with music introduced only in isolated scenes and masques. Purcell started work on the �Indian Queen� in the year of his death 1695 based on Thomas D�Urfey�s work of the same name, and after his death in November 1695, his younger brother Daniel Purcell (d. 1717), who was also a prolific composer wrote the music for much of the final act of �The Indian Queen�. 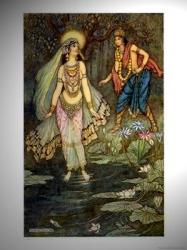